How Email Signature can help you boost your blog 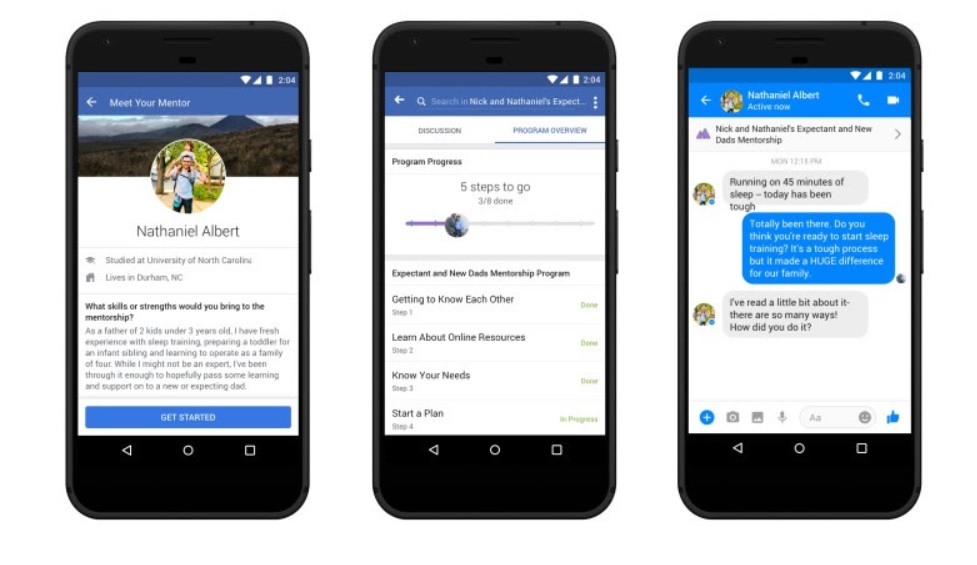 Facebook has introduced a new concept in its platform, mentorship for Facebook groups. Sounds new! New users who join a group will be able to find a mentor so that they can learn about the group in details with clarity. The concept was introduced last year at the Social Good Forum. The main motto of the feature is to let people help each other by mutual exchange of knowledge.

There are two options for users. Either they can choose to become mentors or they can become mentees. Such users will be automatically paired, so that they can be taken through the process of mentorship prohram. It is not necessary that every user will have to participate in the mentorship program. They are free to make their choice. The users who become mentors or mentees are linked together in pairs, like one mentor and one mentee. The communication between a pair is always private. Facebook has made provisions for blocking and reporting between the mentor and the mentee. If anything goes wrong, the victim cam report or block.
According to Facebook , approximately 200 million people are in meaningful groups. Hence the feature is for “people within select groups focused on parenting, professional and personal development”. Few months back, Facebook launched paid services for groups to hold financial sustainability. This is the next major update in the platform for groups.