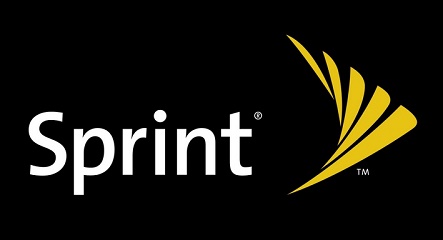 Sprint to sell Sony handsets: Xperia Z3 in the list

According to reliable sources, Facebook is probably changing its brand name from Facebook to something else. This is because Mark Zuckerberg, CEO of Facebook is visualizing to take Facebook out of the social media tag, and bolster its focus in building the metaverse. Facebook has a number of services and companies under its brand name, such as, Instagram, WhatsApp, Oculus, etc. On October 28, 2021, Facebook is organizing company’s annual Connect conference, Facebook CEO might be taking the opportunity of the event to unveil the name.

Facebook was contacted to comment over the name change news, but their spokesperson refrained from commenting so far. The blue Facebook icon, which is for the Facebook app and website, will be there as one among the many products under the company, post the rebranding. Back in July, Zuckerberg in an interview with the Verge said, “We will effectively transition from people seeing us as primarily being a social media company to being a metaverse company.” Changing the name of the mother company may probably help in explaining its motive to build the metaverse.

Before Facebook, Google also rebranded its company as Alphabet. Now may be it is turn for Facebook for this big change. Zuckerberg also mentioned in the past interview with The Verge, the metaverse will be their big focus, and will be a “big part of the next chapter for the way that the internet evolves after the mobile internet”.