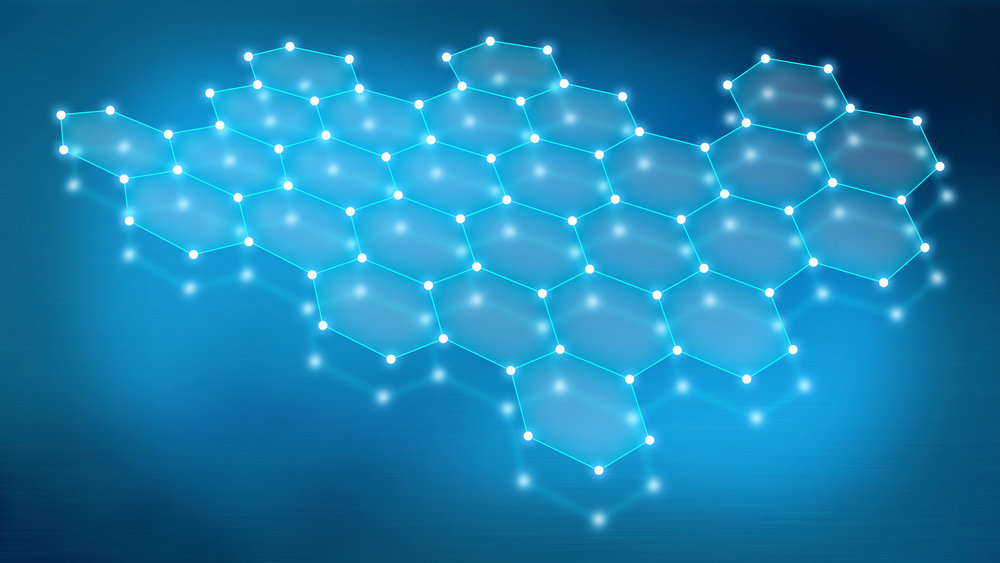 Graphene for sale – market with advanced material is growing

Televisions have been a staple of the home for decades, but as the years pass and technology improves, so have TVs. They’ve transformed from small screen, chunky cubes, to enormous flat screens, filling our walls while only sipping power in comparison to the old style of TV set. However, it’s not just the technology in the televisions themselves that’s advancing; as technology everywhere is making strides, people are changing the ways they get content onto their screens. Leading the charge in this market of alternative distribution is IPTV content delivery, but what is IPTV?

What Is IPTV and How Does It Work?

IPTV stands for Internet Protocol Television. The IP refers to a technology standard created in the 1970s and is behind the connectivity of many devices we’ve come to rely upon, such as laptops and smartphones. This allows the internet to usurp more traditional methods of TV broadcasting to deliver content in an increasingly flexible manner for the consumer. Traditionally, television content is broadcasted via one of three methods, and viewed as it is broadcasted, following a strict schedule. The traditional methods are:

Unlike the above, IPTV is broadcast over the internet, meaning you can access your content as long as you’re connected to the web. This has the benefit of being more flexible than traditional television as internet access is ubiquitous in our connected age, being able to take advantage of many different technologies to gain the same end result.

What Types of IPTV Are There?

Whereas traditional television comes in one format and is broadcast on a generic schedule that may not fit a viewer’s schedule, IPTV comes in different forms which can be broken down into three different services:

Internet speed for IPTV is improving everywhere, and devices capable of using an IPTV program, from smart TVs to game consoles and every dongle in between, are becoming cheaper and more commonplace. With so much potential for growth available, companies who embrace the new ways of watching television are sure to flourish.