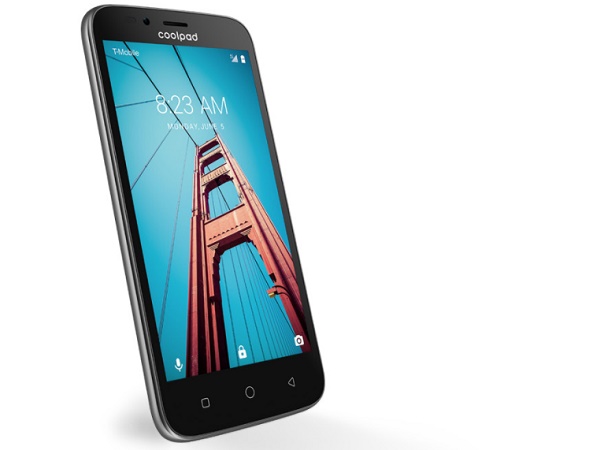 Coolpad Defiant with Android 7.0 comes on T-Mobile for $100

Google has decided to rethink about its Google Plus policies. Google Plus is a social networking site by Google in which users share content and topics with people and communities sharing common interests. But owing to the decreasing number of Google Plus followers Google refreshed its policies. Previously Google users had to sign in Google Plus account in order to comment on YouTube and many related Google services. Since Google made Google Plus profile mandatory for users, many users did not like this compulsive gesture and rest did not even use. So unlinking Google Plus account is the first thing that will be done. 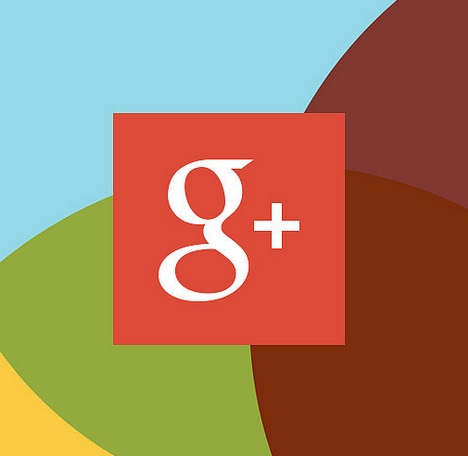 Another change that Google has already made is moving the Google Plus Photos to Google Photos App. In this way Googke Plus will shade off the frivolous things.

So in the coming months, a Google Account will be all you’ll need to share content, communicate with contacts, create a YouTube channel and more, all across Google. YouTube will be one of the first products to make this change, and you can learn more on their blog. As always, your underlying Google Account won’t be searchable or followable, unlike public Google+ profiles. And for people who already created Google+ profiles but don’t plan to use Google+ itself, we’ll offer better options for managing and removing those public profiles.

You’ll see these changes roll out in stages over several months. While they won’t happen overnight, they’re right for Google’s users—both the people who are on Google+ every single day, and the people who aren’t.