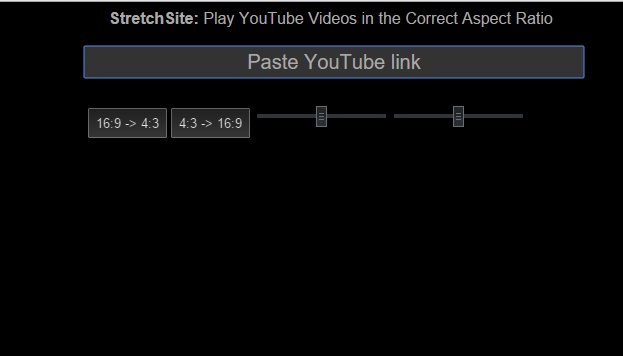 StretchSite: Play any YouTube video in your desired Aspect Ratio

Season of Super Bowl XLIX was here and lots of unique searches from around the world were seen on Google. Google has a long history of showcasing their search trends, and this time it tweeted out a bunch of info graphics and common queries before, during, and after the Super Bowl. 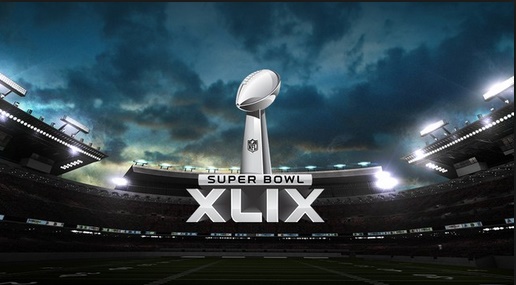 Although Patriots took home the Vince Lombardi Trophy, the players (and performers) stole the show, and inspired lots of interesting search trends.

Following are some of the highlighting trends before, during and after Super bowl game:

The most interesting QB in the world
So … about Tom Brady. #SuperBowl pic.twitter.com/yIdBkp7fl2
— Google (@google) February 2, 2015