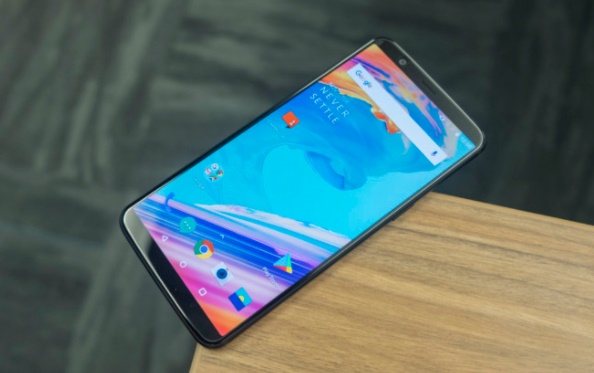 Technology has literally taken control over our lives, and there is no second thought to it. Our lives are surrounded by technology in the most fascinating way. Be it gadgets, smartphones, computers, or home appliances, kitchen appliances, technology is everywhere. In this article, I shall talk about biometric door locks, which have brought phenomenal shift in our idea of locking doors. Fingerprint door locks or biometric door locks adds a layer of encryption on a normal lock. A simple tool that can lock and unlock a door has an intangible enigma of cryptography and encryption in it. The depth and complexity of these technologies are unfathomable, and there lies the beauty of technology. From user perspective, it is a simple device, but inside, there is a whole world of technology.

What Are Biometric Or Fingerprint Door Locks?

In a normal lock, the keyhole, where the key is inserted, has a pattern etched in the metal. The pattern is complementary to the pattern of the key. When the key is inserted, the pattern of the key gets fitted with the pattern of the lock, and the lock is opened when the key is twisted. But, in case of fingerprint lock, the matching is done by fingerprint pattern instead of physical geometric pattern. Our finger has unique patterns of ridges and valleys. Every finger is different and so are the patterns on it. The fingerprint lock records this pattern when you first create the lock. From next time onwards, when you put your finger on the scanner, the lock scans your finger and tries to find a match with the already recorded pattern. If it finds a match, the lock is unlocked, else not. So, here your finger is acting as the key. Human fingerprints are unique, and the patterns do not change in the course of their lives. The details of the patterns on finger are more critical and astonishing than you can imagine. Fingerprints cannot be altered that easily. Fingerprint is an ocean of conundrum that scientists, engineers, biologists, anthropologists and researchers are exploring every single day.

How Does A Fingerprint Lock Work?

Next time, when anyone puts his/her finger in the scanners, the fingerprint scanner of the lock, scans and converts the pattern into numerical data template. It then matches this template with the pre-saved data template. There will be a match if the same person is trying to unlock the door. For any other person, the door will not unlock as the scanner will not find a match in the pattern with the pre-saved pattern.

But is it that only one person can unlock the door? Definitely not, you can enable other family members or the person you trust to input his/her finger along with you. But there are some restrictions in that also. The restriction depends on many factors.

The matching of patterns is based on a specific algorithm, which is of prime importance. Usually, matching algorithm used is the Minutia matching algorithm. By this algorithm, when you place your finger on the scanner, many minutia points are identified on your finger pad. Minutia is formed by two different instances of friction ridge skin impressions.  This minutia points are teamed up with other parameters, such as position and direction. You must have noticed this if you have used fingerprint scanner of smartphone. The phone prompts you to register your fingerprint from different directions, and also different positions of the finger pad. The same is done in case of fingerprint door locks. As mentioned before, the patterns are converted into number template, which is then matched with any incoming fingerprint.

If there is a match in the data, a green LED turns on, and signals the lock to open the door.