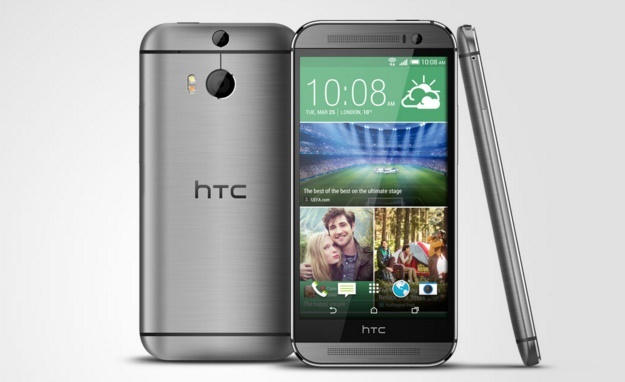 Days back we informed you that Microsoft will be closing the deal to purchase Nokia’s smartphone unit sometime around the opening quarter of this year and now the day is on Friday. But one smartphone manufacturing plant of Nokia in India will be excluded from the deal as it is alleged to be disputed. HTC’s chief financial officer has been interested in the disputed plant and said that it could buy that plant, located in Chennai, in case it comes up for sale. 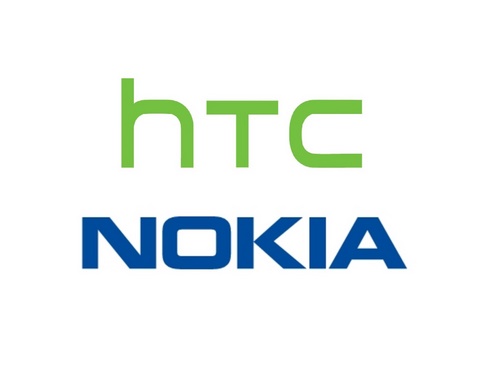 Times of India quoted an anonymous source that it is more likely that the plant won’t be part of the Microsoft deal with Nokia. The source stated, “It makes no sense for Microsoft to keep the factory as they can easily outsource the entire production to China, just like Apple does, and successfully at that.” One year back , government of India accused Nokia of trying evade paying over $500 million in taxes. Nokia has always denied the allegations. The consequences of the dispute went to legal issue and put the fate of the Chennai plant including its 8,000 workers, up in the air.