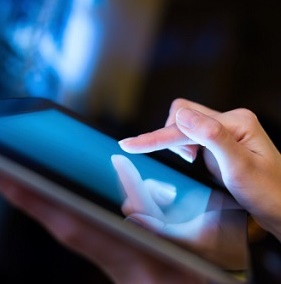 Facebook’s Free Basics service which apparently aims to introduce internet connectivity in remote areas of developing nations, created a huge outrage in India. Many telecom and tech activists are trying hard not to let Free Basics takeover the country as it violates net neutrality. Free basics supplies some of the non-Facebook websites for free of cost while blocking other websites. Facebook CEO expressed his aims and motivations of promoting free Internet to everyone, but the Internet.Org initiative will block all other websites. Since users cannot view anything they want, it’s against net neutrality.

After India, Egypt is now protesting against Free Basics. Telecom carrier Etisalat Egypt, Facebook’s partner in Egypt has suspended the free internet service that it began providing two months ago. Facebook said that their initiative has helped one million users to sign up for Facebook for the first time. Mark Zuckerberg. CEO of Facebook said that he is hopeful with their new initiative towards digital equality.

Indian scientists, academicians, IIT, IISC have spot out flaws in Facebook’s internet.org initiative as it is not providing access to every website. The debate over digital equality or selective internet will continue to flare up.