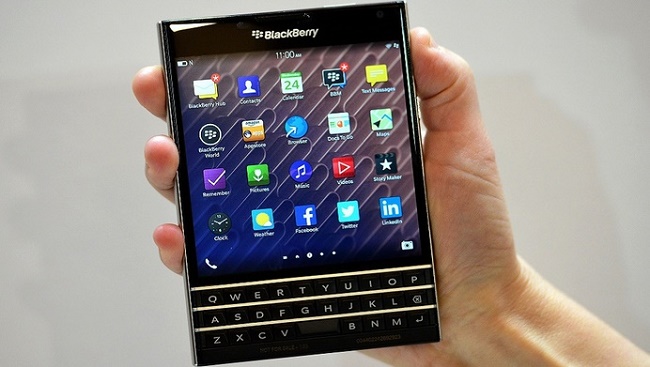 For some days between May 11 and June 8, a strange balloon like structure was found by the side of River Thames in London. The structure somehow resembles that of a future habitat in a space. Later on it was found that the protoype habitat is a project of Inflatable Greenhouse from Loop.ph named “Horticultural Spa and Apothecary Experience”. Loop.Ph is a research team that is working on a 5 year project in collaboration with amazing partners from Haeckles, Format Engineers, Pendred Fogging & Machines Room for the Chelsea Fringe & London Festival of Architecture 2015.

We have seen similar things in the past like inflated spa or inflated bathhouses. As the research team says, the inflatable greenhouse will be a great combination of spa and horticulture that will soothe both human beings and plants. The structure is made up of inflated PVC which is supported with two tons of steel scaffolding. 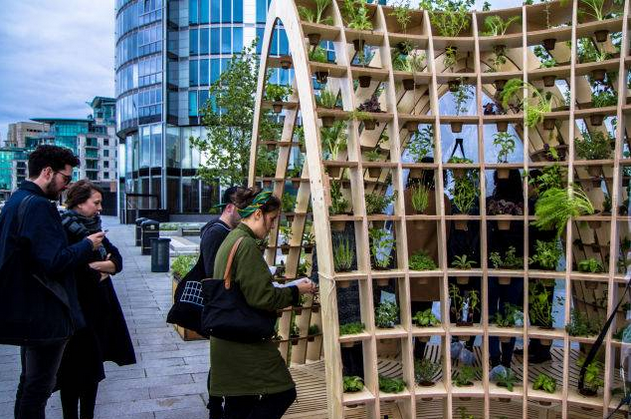 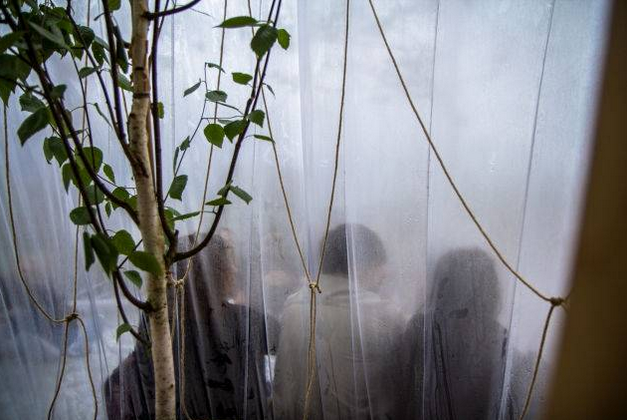 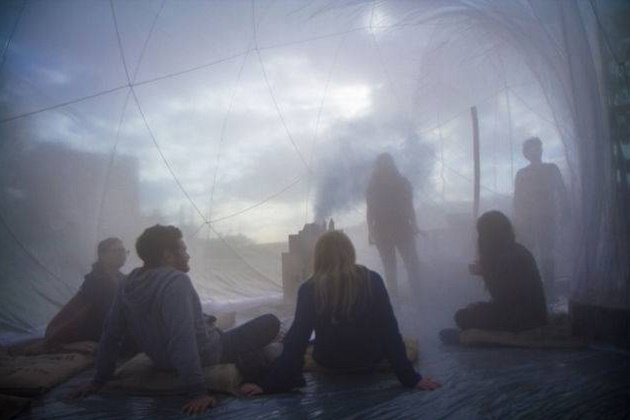