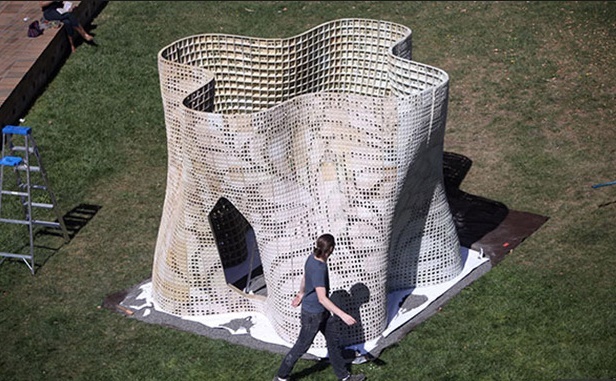 A new twist in the controversy with the movie, The Interview. The story started with a threat from a group of hackers named Guardian of Peace to Sony Studio on threat to call off the release of the The Interview. Repeated threats came which made the US Government to claim North Korea’s involvement in it. At that time it was speculated that the movie depicted explicit political chicanery of North Korea. Hence the blame earned enough credibility. However it was kind of overlooked that US President Obama ws more than sure regarding North Korea’s involvement in the case. Eventually with the help of Obama, Sony could release the movie online.

But the twist started when Snowden docs released yesterday revealed some shocking news. The documents said that US Government hacked the North Korean government system around 2010. This gave them an access to the Korean computer systems. Just as the natural instinct of the NSA, it penetrated the internal security of Korea with its prying eyes at a time when the Asian country was busy establishing its own cyber-intelligence unit. Reports say that the program included extensive planning to implement cyber-hacking as a means to steal other government information and attack other nations.

Then North Korea accomplished its mission of extracting confidential data from Sony’ servers quite patiently and took as much as 2 months to track down the entire system. The Interview movie showed some brutal assassination of North Korean leader Kim Jung-Un. This raged a group of Korean people. However, at the same time, Barack Obama’s assurance and sanguine blame on Korea, strengthen people’s doubt on the NSA’s secret missions.