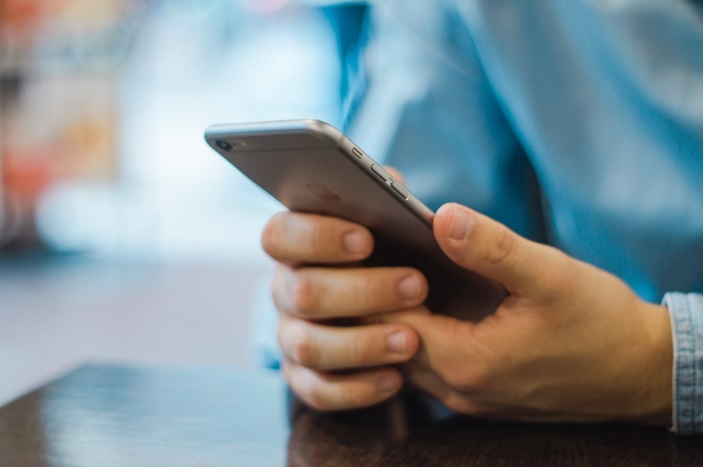 How to Choose the Best Case for Your iPhone 8 Plus﻿

The Japanese engineers has developed robotic ‘nurses’ with the face of a cute and cuddly teddy bear to take care specially for the elderly generations. Japan’s Riken Brain Science Institute located in Nagoya and rubber manufacturer Sumitomo Riko have built an experimental robot bear nurse Robear to support healthcare workers, with enough power to lift frail patients from bed and support unstable patients on their feet. The ‘Robear’ is the third prototype in six years, with each new version lighter and more functional. The Robear is based on an earlier model called Riba, which was introduced in 2009 and Riba2 introduced in 2011. The upgraded Robear is about 90 kilograms lighter than its predecessor, capable of more subtle movements and can lift patients an average of 40 times per day in Japan. 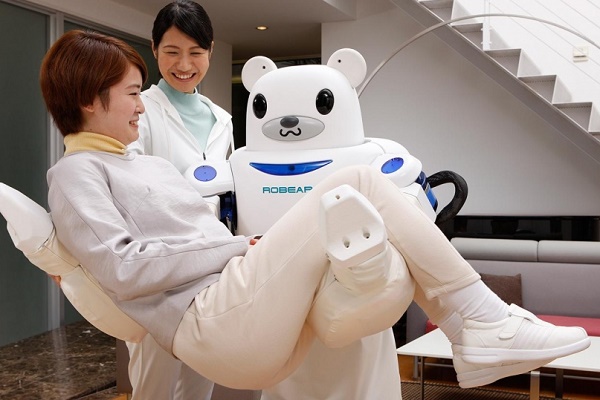 The Robear is 1.5m I height and 140 kg is weight with cute face. It has smaller base that Riba 2 that makes it more lightweight. Stability is provided by legs that extend when lifting a patient. It has lifting capacity of 80kgs and can be operated for about four hours. It can be charged with lithium-ion batteries. When retracted, the base is small enough to allow it to maneuver through tight spaces such as doorways.It is powered by software and advanced actuators and three different types of sensors, including Smart Rubber capacitance-type tactile sensors entirely of rubber. The capacitance-type tactile sensors feed data to its actuators, which in turn can quickly sense any resistance to exerted force from patients’ bodies. This helps the robot to move both slowly and smoothly with very gentle movements that do not jolt the patient in its arms and it’s better than its earlier prototypes Riba and Riba 2. The tactile sensors are based on auto parts maker Sumitomo Riko’s Smart Rubber, a flexible rubber sensor that can measure pressure and deformation. The robot also has six-axis torque sensors, cameras, a microphone and 27 degrees of freedom, or axes of motion. The droid is controlled by human either manually by guiding its arms or with the help of an Android tablet.

Toshiharu Mukai, the project lead said, “The polar cub-like look is aimed at radiating an atmosphere of strength, geniality and cleanliness at the same time”. He also added as he told to the AFP “We voted for this design among options presented by our designer. We hope to commercialize the robot in the not-too distant future.”
“As Japan is ageing with few children, the problem of a shortage in caregivers for the elderly is getting serious,” according to Japan’s Riken Institute. Riken is trying to provide help to the elderly mass. Japan’s population boasts one of the world’s best life expectancy, but also a low birthrate. So there is a sharp increase for personal care giving. Robear is well suited for the task but it has not been deployed yet.