Cyanogen is a custom OS which can be installed in your device as a build. The Android modification Cyanogenmod is already popular and alluring a considerable number of users. Hence, looking at the fame it gained from Android modification, other big companies are looking forward to a great future with Cyanogen. One of the prime factors behind this is that they can get the build of custom Android OS and at the same time it will not be stamped under Google. Hence, Microsoft seems to be interested in Android mod Cyanogenmod. 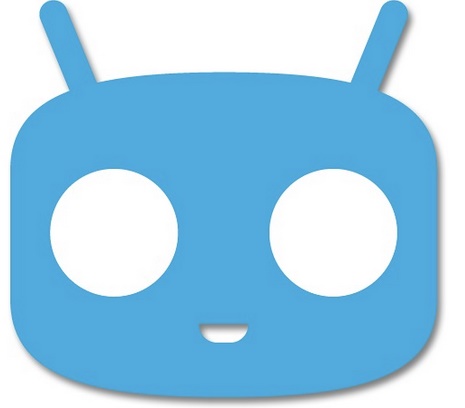 It’s really a great achievement to get affirmative response from big companies like Microsoft. Satya Nadella has sat down in meeting with Cyanogen guys. Perhaps the main aim of Nadella at this moment is to get the software in as many devices as possible so that they can push as many devices as possible in the Android community. Although right now it is not possible to forecast if Microsoft has far fetched plans of acquisition. But if Microsoft turns on with its buying spree, then you never know.