Apple has called for a press meet on 9th September 2014 and in this intermediate phase a lot of speculations are being done on the purpose of the event. It’s rumored that Apple is planning to launch two of its biggest gadgets- the iPhone 6 and iWatch. We still don’t know if the latter one will be known as iWatch or something else but at present iWatch price is the biggest deal. Rumors say that Apple might hike a price of $400 for the new wearable gadget. We are not yet confirmed about the source. 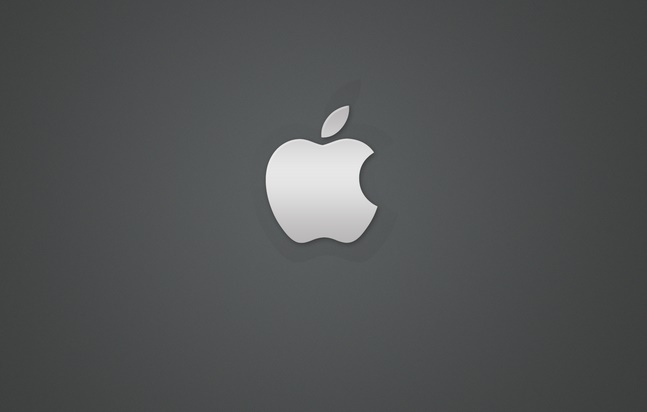 The price seems confusing. While most of other companies are trying their hands in wearables in lowest possible price but Apple is rumored to consider an extremely high price. The smartwatch or wearable gadget market has just started and flourishing gradually and Apple’ decision to quote such a high price has surprised many. Some are speculating that the rumor of such a high price might me a sale strategy of Apple. When the device will go on sale the next year, then a cut down of $50-100 might not be a big deal. But whatever it is, this is nothing more than rumor. So nothing can be said surely unless anything is announced officially.