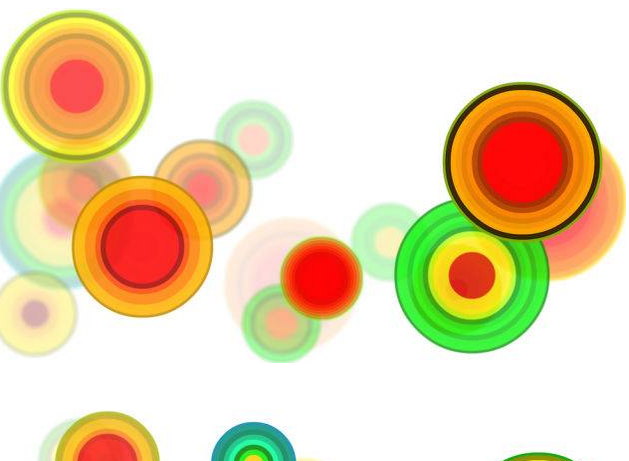 Space science and space exploration have progressed to a large scale but one factor that has imposed a strong constraint on space exploration is the incredibly slow speed of the spacecrafts. Inside the laboratory, particles have been propelled at the speed of light but while realizing propulsion in rockets, the speed could not be raised to even 3% of the speed of light. Apart from this, the current technology implements chemical processes to carry on jet propulsion and the fuel used are chemicals called rocket fuels. Since the reaction depends on the chemical processes involved, the speed of reactions decide the speed of spacecrafts. Hence, the macroscopic level technology used currently can take a spacecraft from earth to Mars in 5 months. The conventional process, however, has been challenged by NASA researcher Philip Lubin, who wants to implement light as the backbone of the propulsion systems. 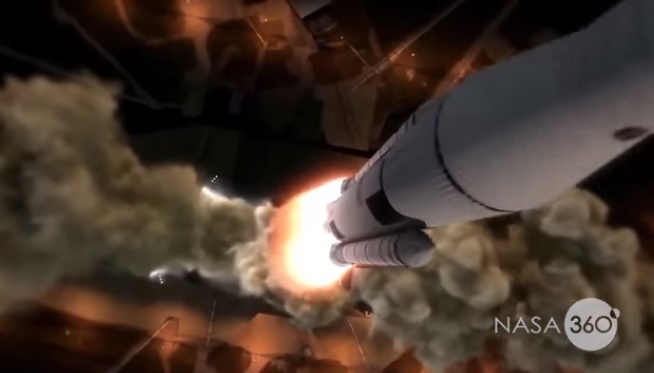 The transport of human is just an example, although not a feasible option. For research based works, robots are more advanced, light weight and can be achieved in any size. It’s not yet clear as how much close NASA is to this target and how long it may take to realize the concept. “The human factor of exploring the nearest stars and exoplanets would be a profound voyage for humanity, one whose non-scientific implications would be enormous,” writes Lubin. “It is time to begin this inevitable journey beyond our home.” He also added that the laser propulsion system is nor dream and that, “There is no known reason why we cannot do this.”

To know more about the technology, check this video: