Hyderabad boy aims to create a new record in Guinness World Record by taking 1800 selfies in one hour!

Have you ever noticed while using your mobile phone at night, a weird blue light comes out of your screen. During day time, the light of the mobile is adjusted to match the sunlight intensity so that you can have clear visibility. But at late night, this light becomes harmful for your eyes. Scientifically, blue light is detrimental to sleep. Blue light awakes the nerves and tells the brain that sun is out. Even if you minimize the brightness of the screen, the light is still present and it sends signal to your brain that you should remain awake. Since, night is not the time to stay away, this blue light reduces your feeling of having sleep. No matter how much tired you are, you won’t be able to sleep because of the mobile display backlight. All of us feel the same way, that despite of tremendous tiredness, we cannot leave the mobile phone and neither can we sleep. 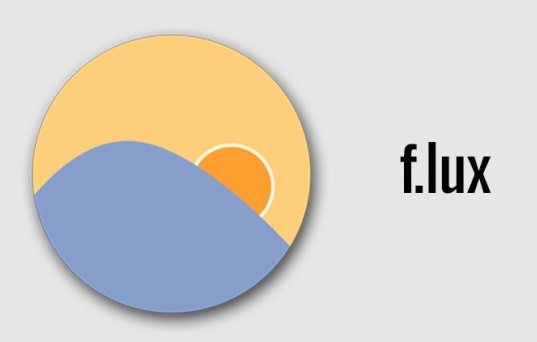 There is a popular application called f.lux that adjusts the color temperature and helps you have a better sleep. There are several apps available in the market like Twilight. These apps add a red filter or something like that on the display light, to reduce the striking effect of the blue light. However, this method may or may not be that effective. In case of f.lux, the application intercepts the pixels from the GPU and controls the saturation of blue light.

If you use the f.lux app on your smartphone or computer, the screen looks light daylight during day, looks like indoor lights inside a room. It adjusts the color temperature of the screen to the room in which you are using the computer. The f.lux app is already present for Windows, Mac, Linux, iOS and now it has come for Android as well. The application is in Beta version and you need to tweak the root files in order to use the app. So if you want to download and run f.lux in your Android device, you’ll have to sign up for the f.lux forums and ask to be added to the test.