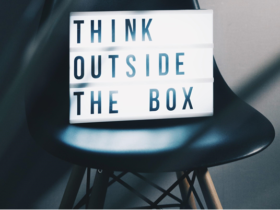 Nokia has been working in the domain of Android operating system for long and it is much in the news that Nokia would be launching its first Android phone. The name is selected as Normandy. Other news say that the name may be changed to Nokia X. Although there has not been any positive response with the later name. 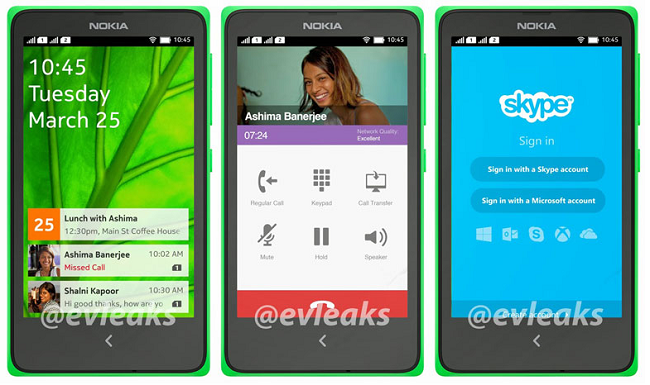 But what made everyone frown is what would be the reaction of Microsoft who had recently taken over the handsets business from the Finnish company. Nokia is popular for its Windows phone devices and now they are stepping in the domain of Android. One reason may be presumed to be the bad business the Windows phones of Nokia is doing. The Nokia handsets business that Microsoft is due to take over saw sales is falling continuously in the fourth quarter as its Lumia smartphones failed miserably in competition with the top flagships like Apple and Samsung.

Shares in Nokia Corp. slumped Thursday after the company revealed that it incurred a net loss of 25 million euros ($34 million) in the October to December period. So we are looking forward to some new creations. The Mobile World Congress 2014 is a month yet to begin, and Nokia has started been busy inviting media for its press conference scheduled for February 24, 2014. If reports are to be believed, Nokia would showcase a large number of mobile devices at its Mobile World Congress 2014 press event.