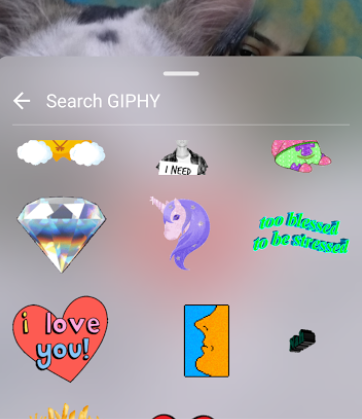 How To Insert A GIF On Your Instagram Story?

Angry as ever, Rovio is now calling for the members of the tech industry to start fighting the National Security Agency and British Intelligence and reclaim lost trust following security breaches. Rovio said that it will re-visit and re-evaluate its partnerships with advertising platforms to see if there is substantial reason that the adverts have been the tipping point used by spy agencies. Rovio reacted sharply on reports that their famous Angry Birds games, which has been one of the most famous mobile games of all time, have been used by spy agencies to track down people. The Finnish-company denied that it knew about the plot.

Last M0nday, the Guardian, Pro Publica and the New York Times exposed what could have been the most chilling use of spy agency of current technology to do what they do best-spy on people. It seems that the NSA and the GCHQ obtained the ability to “piggyback” on popular games and software to collect data on certain figures. The apps were used to collect sensitive data from a person including the sexual orientation, the reports said. The spy agencies used the leaky apps to collect the data which in turn also help locate persons.

It seems that Rovio was clueless on what is happening. Rovio came out with a statement following the release of the report saying that they were oblivious and did not participate in any of the security breaches and privacy violations made by spy agencies through the Angry Birds app. In the same statement, Rovio asked the industry to stage a fight back and respond to the spy agencies’ use of commercial data. Angry Birds has been downloaded 1.7 billion times which makes it a prime candidate to be used as a gateway to spy on people that play the games through their cellphones.

Rovio faces quite a public relations problem here. That is why Rovio will be spending much of its time moving forward evaluating the third-party advertisers to see which among the partners are being used for spying purposes. The NSA and GCHQ naturally denied that their methods are illegal. They still maintain that all of their spying is compliant with existing UK and US laws. But still that does not change the fact that the Angry Birds are no longer going up against the Bad Piggies but also the Bad Spies, wait that’s a good plot for the next iteration of the game take note Rovio.