The smartphone fan base in India is turning out to be progressively competitive, with a great deal of international brands and local ones alike contending to build the interest among the users, which is really one of the largest mobile device markets in the world. According to research by analysts, India is all set to become the second largest smartphone market by the end of this year, thereby overtaking the US, and leaving just behind China. In the interim, Samsung already anticipates India to be the fifth largest mobile market in the world by 2020./p> 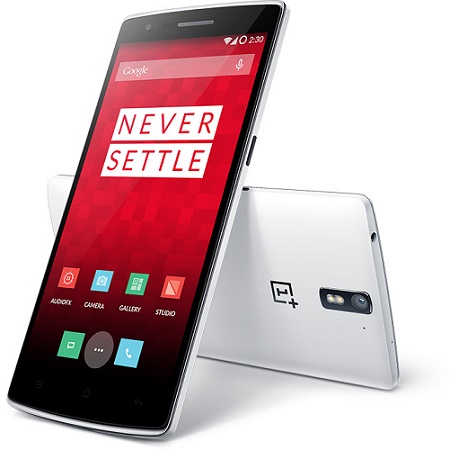 OnePlus caught hold of the interest of mobile customers with its much publicized marketing for the OnePlus One, which is believedto be a flagship-killer, but not at the flagship price. OnePlus was brought about to mixed applaud, but surely interest for low-priced, but with adequate specs’ smartphones is constantly increasing. This is apparent with the international interest in one Chinese brand, Xiaomi, whose devices is being sold like hotcakes. Xiaomi in the recent times brought in India, providing its Mi 3 flagship device beginning from July 22nd onwards via Flipkart.

OnePlus has also conveyed its interest in launching in India, observing that traffic the company gets from India is eighth including everything, which intends possible interest from among Indian smartphone market. In fact, the company has also noticed that few users purchase from other markets such as the US and ship the devices to India.

“We possess many such customers in India purchasing from the US, and then requesting a friend to bring it over or ship it. Some have even bought the device from touts.”

No such launch dates have been declared nor any prices, yet the organisation is making preparations for an eventual release in the country. Efforts will include setting up a distributor network, partnering with carriers, and the like. Once OnePlus officially launches in India, this may signify more strict competition for budget phone makers such as Karbonn and Micromax.