Chinese mobile manufacturer Oukitel has launched three smartphones and the one we are talking here is the Oukitel U9. Most of us are not aware of even the existence of the company Oukitel. But with this new smartphone, Oukitel is expected to gain some attention. This is because companies like Oukitel concentrates mainly on market researching and manufacturing for other companies rather than producing devices under their own name. 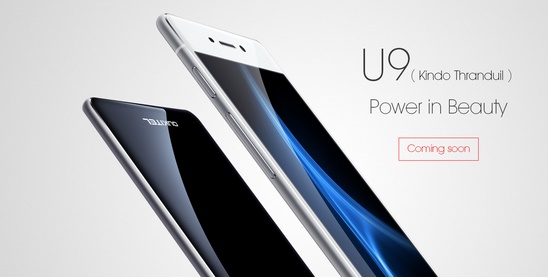 Before U9, Oukitel launched two smartphones which were low end devices which had not much features to offer. but suddenly the company jumped to launching smartphones with comparatively good specs. The first and foremost features to be mentioned is the LTE Support and an appreciable 5.5 inch 2.5D display. This is a good news for Chinese mobile fans, a good phone added to their list. Check out the features of U9 in brief.

No official announcement has been made about release or pricing. But according to reports, the device will not cost more than $200 USD.