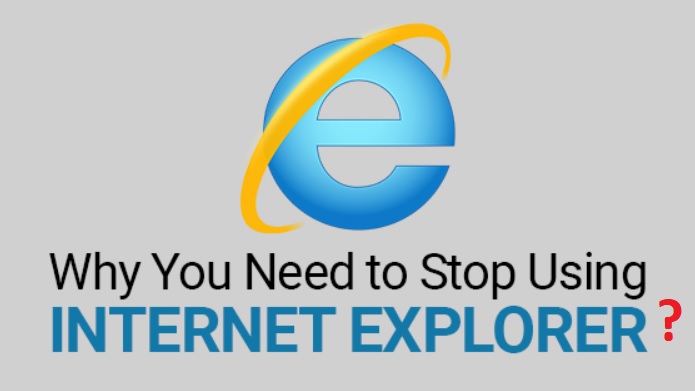 Microsoft Recommends Users Not To Use Internet Explorer Browser

The latest and most recently updated versions OxygenOS 3.5.4 is here for OnePlus 3T. Unfortunately the new device is still deprived of Android Nougat update.
OnePlus has started rolling out OxygenOS 3.5.4 for the the brand new OnePlus 3T. The new update is based on Android 6.0.1 Marshmallow. The incremental version has chanhed which implies that changes will be minor.

Even though the updte is a minor one, it has brought a number of changes and fixes. These are as follows:
Optimizations for US-TMO Network
Optimizations to Reduce Lag when Battery is below 5%
Optimized Bluetooth Connectivity for Mazda Cars
Optimized Battery Saving Mode: GPS and Orientation Preferences will be restored when Battery Saving Mode is closed.
Fixed Flashlight Usability Issue in WhatsApp
Increased System Stability
Implemented Various Bug Fixes

“For those who were on previous versions for the OnePlus 3T, we appreciate your active feedback and attempts to reach out to us. With your help, we have been able to better optimize and improve several key areas,” wrote OnePlus staff in a blog post.

But users who were keenly awaitung Android Nougat update in OnePlus 3T are disappointed. The update is on waiting list. OnePlus released its first OxygenOS beta based on Android 7.0 last month, but it only made that preview available for the OnePlus 3. However, OnePlus has promised that its full Nougat update will be released for both the OnePlus 3 and the newer 3T before the end of the year.