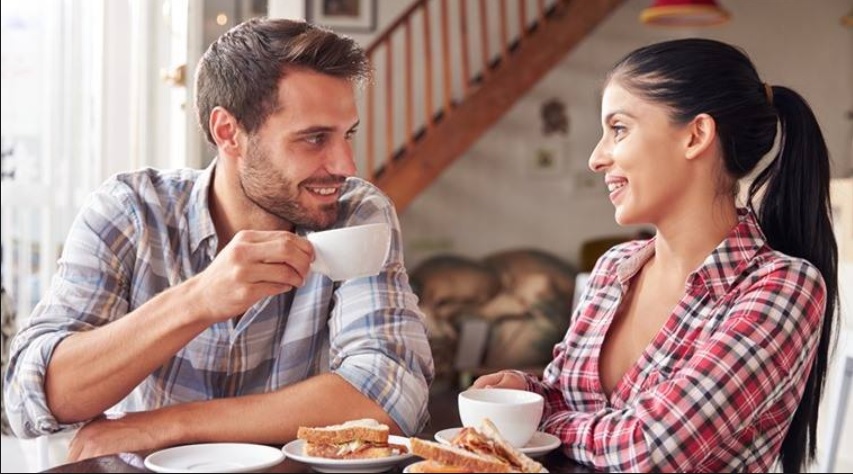 Love and dating after the Tinder revolution

The social media is outraged with Instagram’s latest update in user guidelines. The largest photo sharing media has refrained users from posting nude photos, especially women. While the social networking site allows men to post their topless snaps, it does not allow women to post such selfies or snaps. Instagram has restricted even partial nude images for women. The social media is angry with Instagram’s sexist policies. In protest to these regulations, a model named Melina DiMarco has designed an application which bypasses the nudity rules of Instagram and allows women to post nude images. The app is called Nood and it presents a collection of stickers which can be placed on women’s private parts. the image below shows one of the sticker Nood has. Can you guess what is it? 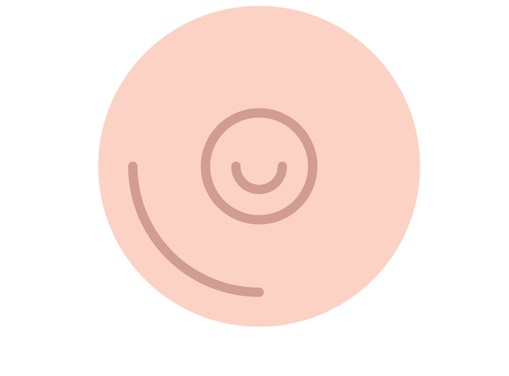 However, things went worse when both Google and Apple refused to accept the apps to be published in Play Store and App Store respectively.
“As a woman and as a model I don’t quite understand why my male counterpart can post freely on social media but I cannot,” DiMarco stated. Out of dismay, DiMarco decided to launch an app that could figure out a way around Instagram’s nudity rules and regulations. She also added, “I get very frustrated when I see Xs and bars and cutesy stickers on the female body. To me that promotes the over sexualisation of the female form.”

Apple and Google had different opinions to share. Apple explains that Nood “includes content that many users would find objectionable and offensive”. Google says it “does not allow apps that contain or promote sexually explicit content.”

DiMarco finds these explanations to be “extremely hypocritical.” She concludes:

“When you take a look at what’s in both stores, many [other apps] are over-sexualising women. If you’re going to allow those things in the app store then minimally illustrated lady parts should be in there too. Women deserve to represent their bodies on their own terms and they deserve to show their nipples just like any man does. By denying this app they’re denying women the right to represent their bodies in a positive way.”