How to UNDO SENDING an e-mail in Gmail and Outlook

Fight over patent and license is an age old issue between big companies and when the companies are humongous like Samsung, Microsoft, Google or Apple, the amount of royalty claimed makes us awestruck. We have always been inquisitive about the royalties paid by one company to another and to our information Samsung is a good old victim to many giants like Apple and Microsoft. The recent report from court case reveals that Microsoft earns $3.21 from every Samsung Android device being sold. The devices includes Samsung smartphones and tablets. In 2013, Samsung lost to Microsoft over Patent Licensing agreement and the former agreed to pay the whopping amount of $ 1 billion. 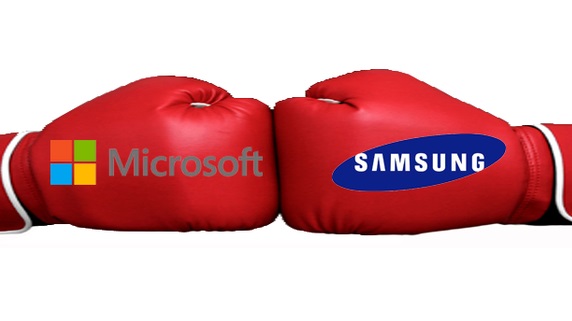 Neowin and Image via Offline Installers