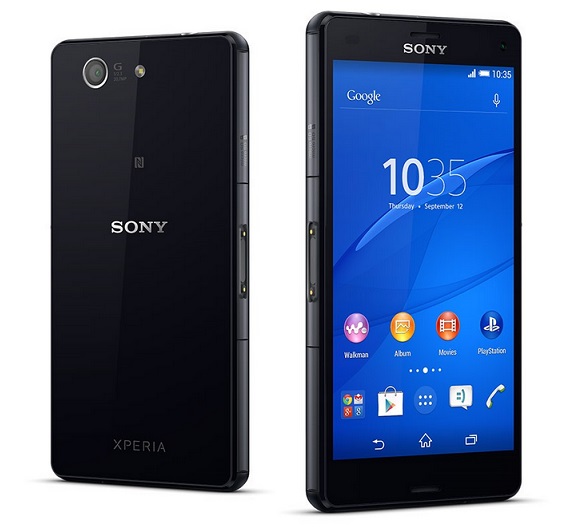 Sony was contacted to clarify the problem. When the bootloader is unlocked the phone loses DRM keys. The Sony representative contacted agreed to the allegation and said that when the official bootloader is unlocked, the user cannot purchase from Storefronts. Besides this, some of the licensed features will not work and most importantly some advanced camera algorithms of the camera which are protected by DRM stops working. Thus unlocking the bootloader will make the camera picture quality hazy and noisy in lowlight.

…the removal of DRM security keys may affect advanced camera functionality. For example, noise reduction algorithms might be removed, and performance when taking photos in low-light conditions might be affected.