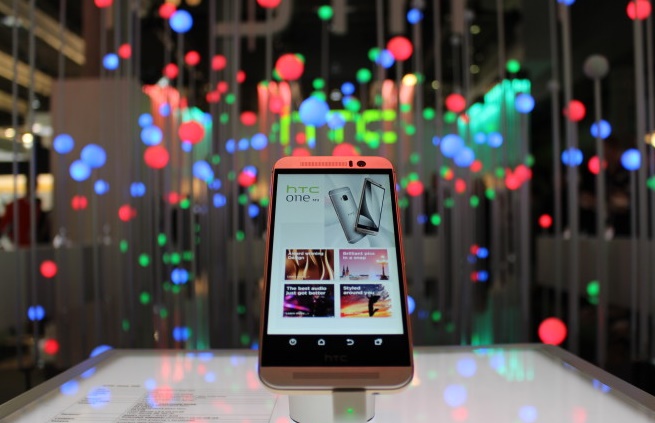 An intelligent personal assistant, Microsoft Cortana has been developed by Microsoft for Windows Phones 8.1 and Microsoft Bands. Now, an Italian based hacker group, OrangeSec has claimed to have ported the Cortana version on Android devices. They have named the port, Portana and the team has leveraged Cortana’s backend to create voice assistant to Android devices but it lacks many features that are available on the Windows Phone version. Portaña can only speak Italian and it can’t work offline. These two are major drawbacks for Portana. 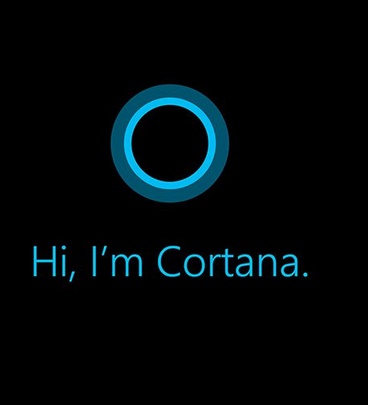 Portana is not a strict port but it can communicate with Microsoft servers. There are also some custom SSL certificates, hardware proxies, custom SSL certificates, and DNS spoofing involved. OrangeSec has explained their hack in a presentation called “Cracking Cortana” at the Droidcon 2015 and claimed Portana to work on Android devices. As of now it is restricted to only one language “Italian” and the device must be online because the program is still communicating with Microsoft’s back-end servers. The ported PDA was not found to interface and integrate with all Android functionality and features the Cortana supports in its Windows version.

All the Cortana fans are eagerly waiting for Microsoft to introduce Cortana on other platforms. There are rumors of the official launch of Cortana app by Microsoft on Android platforms in near future.