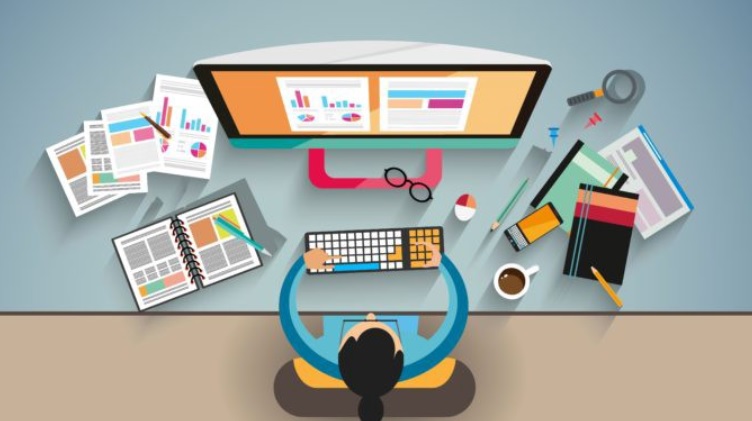 A field known as “connectomics” has discovered that rat’s brain structure is organized like the Internet. Mammalian brains are incredibly dense with connections, but new scientific paper has helped to understand how the synapses are organized. The discovery is the result of a massive, labor-intensive effort to organize 40 years’ worth of data from peer-reviewed research articles detailing connections in rat brains. A four-decade analysis of brain studies has generated a new insight which could in turn change the way scientists view its structure.

“The cerebral cortex is like a mini-Internet, The Internet has countless local area networks that then connect with larger, regional networks and ultimately with the backbone of the Internet. The brain operates in a similar way.”
– Larry Swanson, professor at the USC Dornsife College of Letters, Arts and Sciences.

For years, scientists looking for clues to brain function through its structure focused on what could be seen — the brain’s lobes, grooves and folds. Now, with a more comprehensive picture of how neurons connect to one another, they’ve discovered local networks of neurons layered like the shells in a Russian nesting doll. Two local networks – vision and learning, and organ function – make up the inner shell, with another two making up the outer shell. This means that certain flows of information are genetically “hardwired” into the brain claimed Swanson.

Lead author Mihail Bota of USC Dornsife created the database from more than 16,000 reports of connections, which he weighted both on the strength of the connection and the reliability of the methodology used to discover it. The process took more than 4,000 hours to complete, yielding a database that is free and available. In addition to finding the local networks, the team also discovered hubs — highly interconnected and crucial centers of neural traffic linking local networks together.

The team used studies of rat brains because of the sheer volume of detailed information available. Discovering that rats are running their own little social network in their heads doesn’t seem like much of a scientific breakthrough, however, understanding the structure moves us a step closer to creating a complete wiring diagram of the global central nervous system – which, in turn, moves us towards understanding cognition itself.