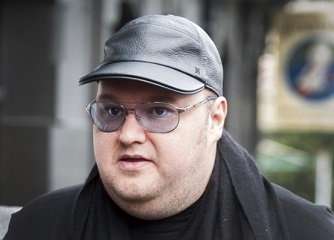 Kim Dotcom wins case, gets back all Megaupload data

We had always known that male counterparts of many species of birds have plumes and feathers with flamboyant colors. The reason behind this was concluded to be the natural way to attract the female counterparts of the same species. But researchers from University of Winconsin-Milwaukee had worked with as many as thousand species of birds. They have revealed that color on a male bird’s feather can not enhance the sexual behavior of a female bird. So just having colorful feathers does not only impress a lady and can neither find their partners. 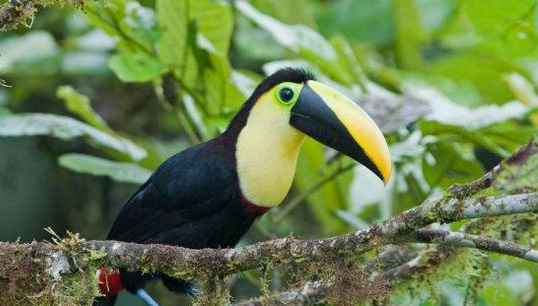 The study revealed that the colorful feathers are mostly helpful in survival. The colors in their feather and plumes held birds to camouflage with the surroundings in which they reside. The paper said, “Debate about the evolution of bird coloration can be resolved byrecognizing that both natural and sexual selection have been influential, but they have generally acted on two different axes: sexual selection on an axis of sexual differences and natural selection on both sexes for the type of color (for example, bright or dull).” 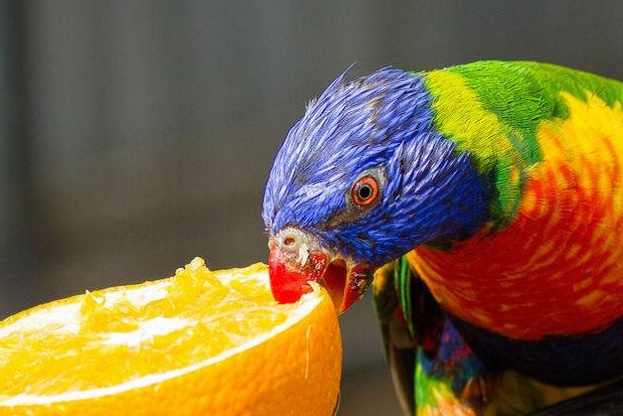 The study has also revealed that we have a natural tendency to identify the differences between the colors of the body of the male and the female birds. So generally, what comes up is the conventional thinking that they are meant to attract and find mates. The concept is true but the horizon is not widened because of the lack of understanding of the bird ecosystem. “Although most studies of bird plumage focus on dichromatism, evolutionary change has most often led to similar, rather than different, plumage in males and females,” wrote the authors.