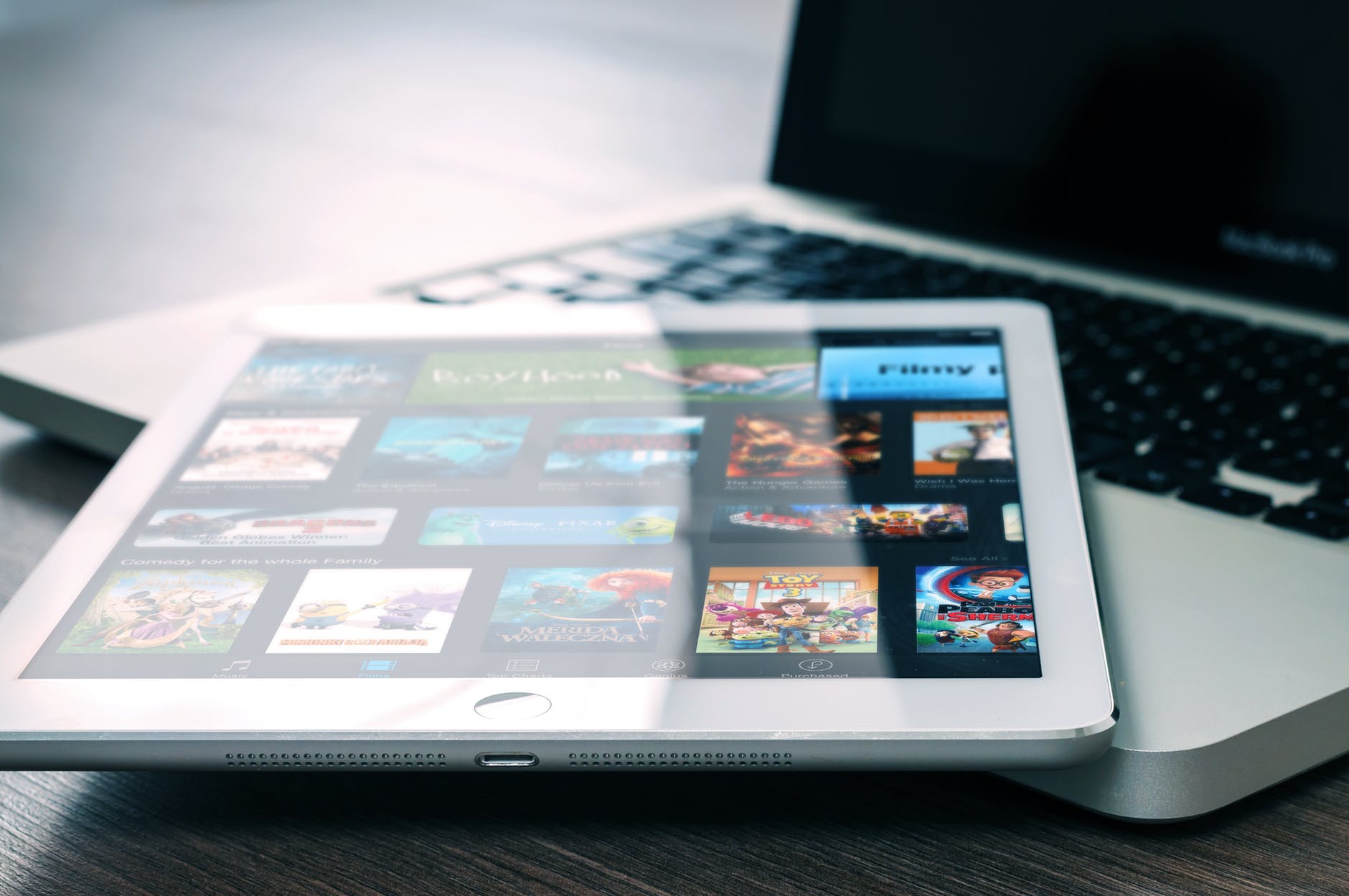 Don’t even dare to pee on walls of Germany residents. They pee back at you! Germany has adopted this new method to prevent drunk people from urinating on walls of residents. The houses at St. Pauli are coated with superhydrophobic substance that splashes back the urine towards the urinators. Some walls do have warning boards while others might appear as a shock to the guys. It’s like a tit-for-tat kind of approach and if it works fine, then this will be going to be amazingly effective.

St. Pauli in Hamburg, Germany is really pissed of with the way random guys pee off on the walls. Hamburg is an epitome of history. St. Pauli is the shore of trendy bars, clubs, music venues which has party animals visiting throughout the year. Most of the people are over-loaded with the revel which makes them causing nuisance to the streets and walls of residents. The people complained much long back for bringing some peace in the locality and get rid of the atrocities of the booze parties, strip clubs, loud sound and clutter. Consequently, the area is becoming dirtier. Finally, this idea of painting walls with superhydrophobic substance has been brought into effect to curb the growing menace.

A member of IG St. Pauli said, “Prohibitions and fines do scarcely anything. So we decided to solve the problem our own way. Now, St Pauli pees back.” The material used for coating is Ultra-Ever Dry. Ultra-Ever Dry implements nano-technology and the material directly splashes back any fluid projected on to it in the direction from where it came.

Julia Staron, the project’s co-supervisor says, “It’s a method of communication which doesn’t come across as school-teacher-like,” Staron told St Pauli News. “It has a touch of humour to it. Sankt Pauli speaks directly to his guests – without swearing or whining.”