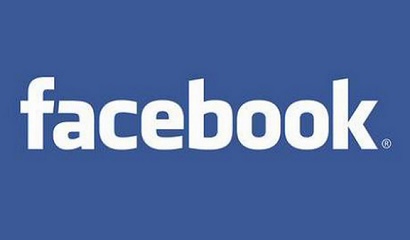 We Chat has been blocked in Russian and Chinese internet giant Tencent is apologizing. It sounds fishy, but the reality is something totally different from what we have been thinking. WeChat is one of the most popular chat applications in the world. A Chinese product, it’s known as Weixin in China. WeChat has a plethora of interesting and important features thus garnering 889 million global users in 2016. WeChat is now a very big platform for communication as it is not only a chat service but also offers payment, ride-hailing and other services, and Tencent has ambitions to spread the app beyond China.

The application has been blocked in Russia. Even though we don’t know the user base of WeChat in Russia, but Chinese internet giant Tencent has apologized for this block. The ban is not a step against China. It’s a technical and legal issue.

“We are experiencing a block and we’re deeply sorry,” a Tencent official said on a company microblog. The official also added, “Russian regulations say online service providers have to register with the government but WeChat doesn’t have the same understanding (of the rules)”.

A spokesman for Russia’s telecoms watchdog Roskomnadzor was contacted for throwing light on the matter. He said WeChat “did not provide its contact information for the register of information distribution organisations.” Hence they had to block it. “We are sending letters to iTunes and Google Play to block the app. We await a reaction. If it does not follow, access to the messenger will be limited through telecom providers,” Vadim Ampelonsky told state-run RIA Novosti Friday.

Roskomnadzor has not only banned WeChat but also Blackberry Messenger and Line for the same reasons. Even though Tencent is one of the most reliable and biggest telecom company in Chine, yet it could not escape the law passed in Russia in 2014. The law requires foreign messaging services, search engines and social networking sites to store the personal data of Russian users inside Russia.

We hope Tencent mends their legal issues with Russia for a seamless service in the country.