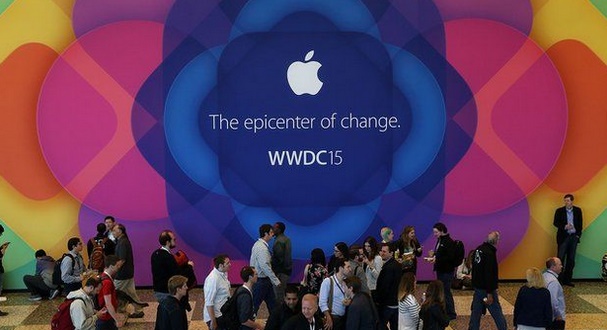 Russia has placed a strong demand in front of the social networking giants like Facebook and Twitter that all the data extracted from accounts of Russian users must be stored locally and the networks must comply with the censorship laws if Russia. Countries like Russia and China has expressed long back their disregard for the US government and US organizations as they suspect that NSA i.e. the National Security Agency pry on their confidentiality. The demand had been made many a times by many countries and it’s nothing new but now it seems that the US based companies are paying for it. However this approach is being derogatory to freedom from users. 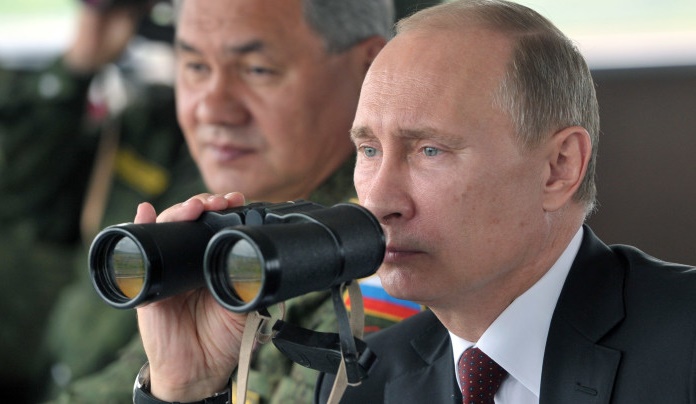 Russian President Vladimir Putin signed a law that said that all leading social networking giants must abide by the potentially privacy-invading regulations. According to the rules all the data being posted by users in form of status updates and pictures must be stirred in local databases so that Russia can gain access to the data and study if there is being any hateful message or speech against Putin. The new rules even restrict support the equal rights for LGBT communities.