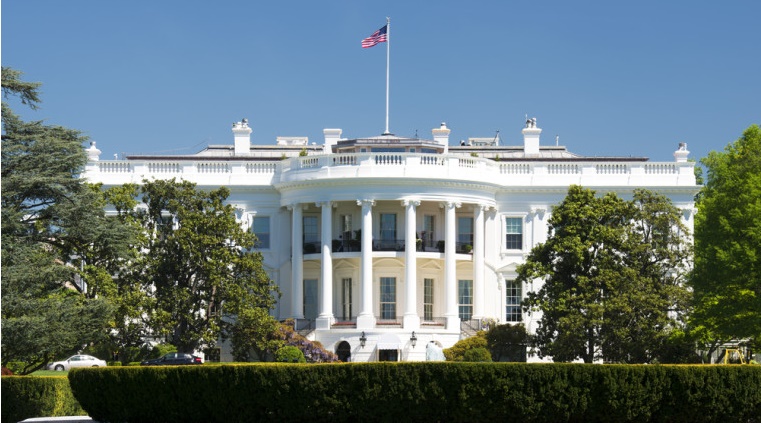 Samsung launched an advertisement of Samsung Galaxy S5 that focused on its battery life and a pinch of mockery towards its all time rival Apple. Now as far as I remember the source of this mockery dates back to February, this year when the CEO of BlackBerry John Chen sarcastically addressed iPhone users as wall huggers. Samsung seems to have fallen for the term and used it in their commercials. 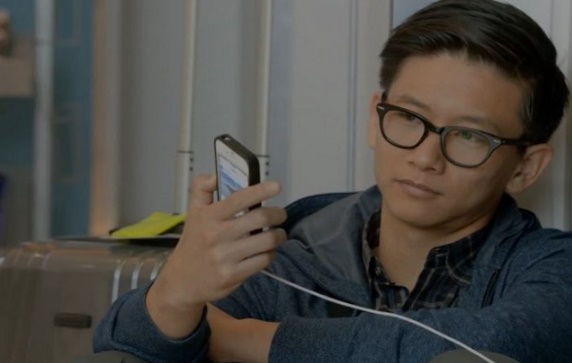 The more the number of smartphones coming in our hands the more will be the addiction and extensive use of the gadgets. Smartphones can bring the world virtually at your hand but it also suffer a limitation, that is the battery. We often engage ourself hooked by the wall to charge our phone at the same time carry on working. So the idea of the ad is portray people in the airport who are always mobbed around the power outlets keeping their smartphones plugged in.

Samsung Galaxy S5 comes with an Ultra Power Saving Mode that can function for a full day even with 10% of battery. So the phone will operate with some basic functions that will turn off network connections, NFC and Bluetooth, screen backlight and implements a greyscale mode to reduce energy consumption.