Rumors are speculating on the new technologies that Samsung is expected to incorporate in it latest upcoming flagship phone Galaxy S7. Sources say that Samsung is planning to bring a pressure sensitive display screen along with e high speed charging port to Galaxy S7. There is news that the company may roll out a retina sensor that will be a better and advanced amelioration to fingerprint scanner. However other reports are discarding the possibility for a retina scanner as the phone is scheduled for a March launch or a late February, probably at the MWC 2016. 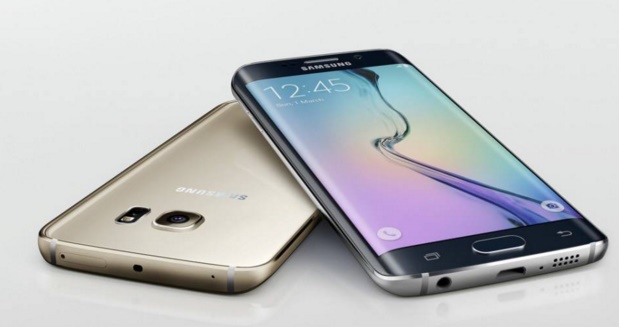 It’s rumored that the South Korean company will also launch the Edge variant of the S line up of Samsung smartphones. Samsung was contacted for comment but the spokesperson from the company declined to comment right at the moment. Sources from neighboring spheres are talking that Galaxy S7 will launch at Mid March in the United States and the company is keeping high expectations from the device.

Recently the company promoted Samsung’s new mobile chief, D.J. Koh with an expectation that Koh will be able to rejuvenate the lost market that Samsung suffered with Galaxy S5. Even though the situation revived with S6 and S6 Edge in 2015, but the company is not willing to take any risk.