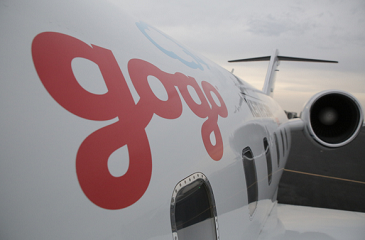 Samsung is all decked up for its upcoming release of Samsung Galaxy Note 5. While the brouhaha is concentrated entirely on Note 5, it however shadowed another mid range decent handset that has also made its way along with Note 5. The name of the new handset is Samsung Galaxy A8. The most beautiful aspect of Samsung Galaxy A8 is its thin body which has curved a niche for itself for being the slimmest smartphone ever. The phone thickness is just 5.9mm which has managed to stuff several good features in such a small place. Check out the specs of the phone: 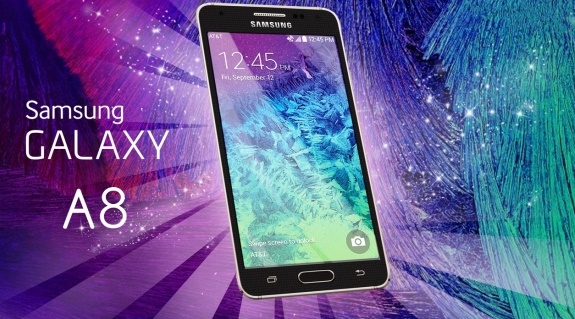 Galaxy A8 is launching only in China and will be priced around 3,499 CNY which is approximately around $565 USD. Till mow Samsung has expressed no future plan to launch Galaxy A8 for other markets. May be the company will make plan only after seeing how Galaxy A8 performs.