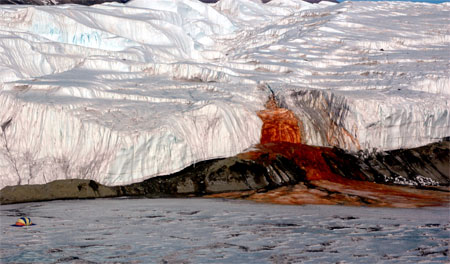 Samsung is fully prepared for the IFA 2014 event to be held at Berlin. It is coming up with Samsung Smart Gear which will be known as Gear 3 and will have an ultra curved stylish body and a lot of new features. Samsung, unlike other companies has already launched a plethora of smart wears in a short time. It is quite obvious that a huge tech event is nearby and Samsung will have a smart wear in its store. 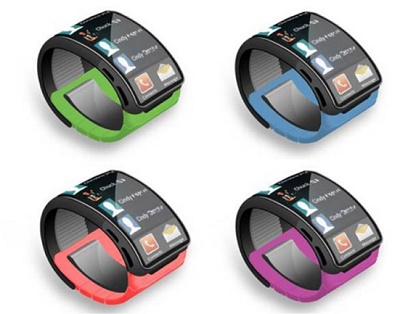 The device is rumored to incorporate a built-in cellular radio and a lot more. The in-built radio helps in receiving notifications about mails even when the device is not connected to internet. It will also have an AMOLED display which will have “slightly rectangular” finishing and a bit bigger than the Gear 2 and Gear 2 Neo displays. A report claims that Gear 3 is going to have “very pronounced curve to it… significantly more curved than the Gear Fit”.