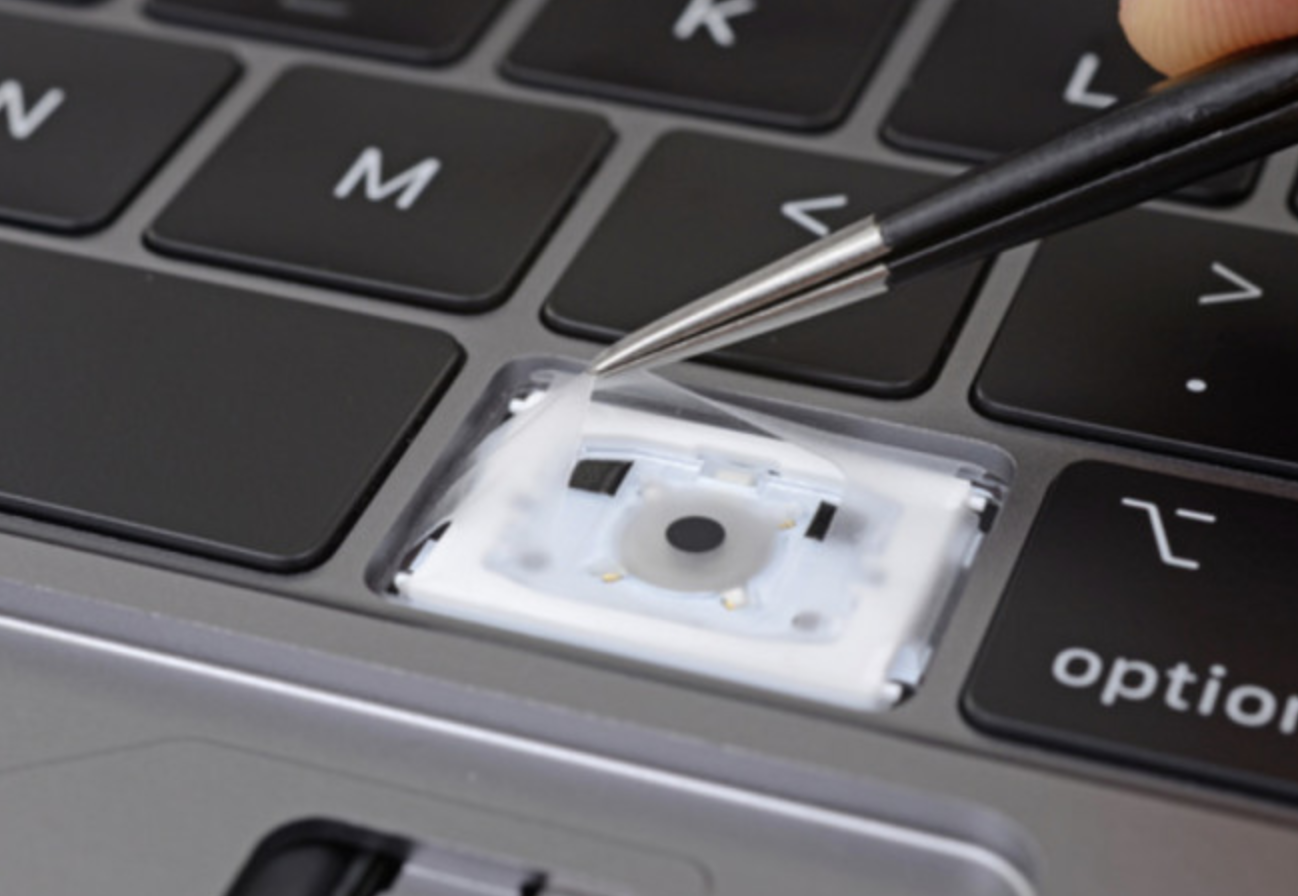 LG is fast enough to bring its second Android smartwatch in the lineup after after its first smart wear G Watch R. LG uploaded a video of the second LG smartwatch on YouTube and named the device circular G Watch. The teaser video launched by LG showed a spectacular upcoming smartwatch. The video clearly showed that the new LG smartwatch will have a new look and that’s circular. The device will be launched in IFA 2014 to be held at Berlin. 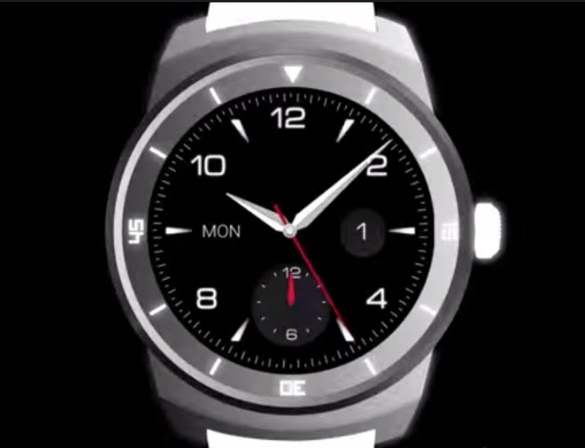 The round dial looks stylish and the glimpses of the Android smart wear signifies that the device will not be junk and heavy. The specs are not clear from the video but we don’t expect something out of the world in such a short span. Definitely, we are looking upon a revamped battery life and better display. Motorola’s Android smartwatch Moto 360 stole the limelight owing to its ever stylish and durable stainless steel body. But the sudden launch of the successor of the first LG smartwatch indicates that LG is planning to give the device a better look.