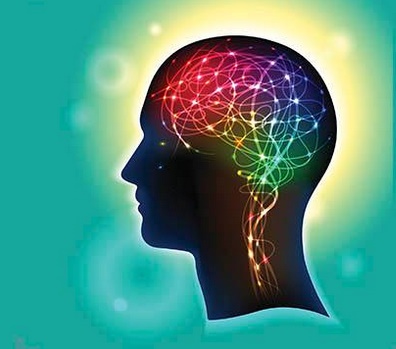 The mystery of sleep is yet to be uncovered but scientists at the University of Bern have unveiled an interesting fact about our brain function that helps to wake up from sleep. The part of the brain that is responsible for terminating the sleep by non-rapid eye movement (NREM) cycle has been identified by Professor Antoine Adamantidis. Prof. Adamantidis is leading the team working on the neural circuit of sleep. It has been found that there exists a neural circuit between the hypothalamas and thalamas of the brain which responds to light pulse. 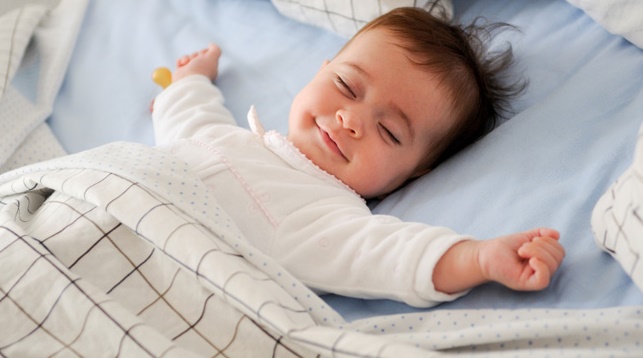 The experiment was carried on mice where an optogenetic technique was applied on the mice which induced sudden awakenings whereas a more intensified effort caused prolonged awakenings. The discovery is immensely important not just because it helped scientists to decode the conundrum of sleep, but because it can also be used to cure several brain diseases.

The revelation can be implemented to cure coma patients back to consciousness or even persons suffering from lack of sleep. Electric or light pulses are induced in order to study the neural circuit. Electric stimulation has been used for curing brain related problems since a ling time but without detailed understanding. Now with unwinding a new knot, more new doors of possibilities have been opened for neuro science.

“Even though we made an important step forward now, it will take some time before novel therapeutical strategies will be designed based on our results,” Adamantidis said. This means we have to wait some more time before getting a fruitful innovation coming to us.

The Abstract is stated below: