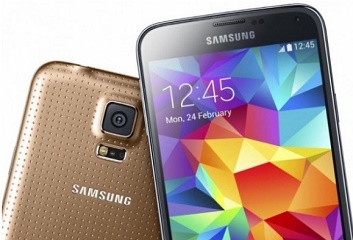 Researchers from the Broad Institute and Massachusetts General Hospital have unveiled a new study result about brain cancer. The study unveiled an entirely new way by which cancer can spread. The scientists noticed an unusual behavior in the genome folding phenomena that take place in brain tumors carrying mutations in the isocitrate dehydrogenase (IDH) genes. 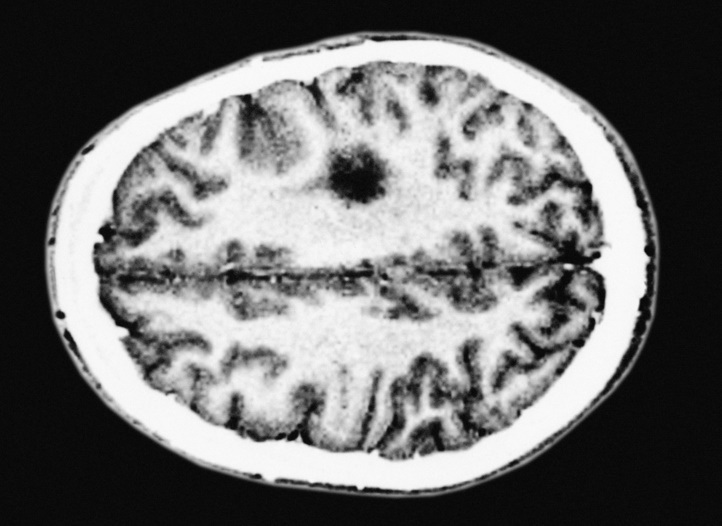 The IDH mutations are highly derogatory as they target the misfolding of the genomes. In this circumstance, it’s important to inform you that the genomes have an insulating substance, also called insulators that physically prevent genes of one region to switch to another region. But with the effect of IDH mutations, a path is formed between the two regions which allows a potential growth factor to fall under the control of an always-on gene switch, forming a powerful, cancer-promoting combination.

“This is a totally new mechanism for causing cancer, and we think it will hold true not just in brain tumors, but in other forms of cancer,” said senior author Bradley Bernstein, member, Broad Institute and a professor of pathology at Massachusetts General Hospital. “It is well established that cancer-causing genes can be abnormally activated by changes in their DNA sequence. But in this case, we find that a cancer-causing gene is switched on by a change in how the genome folds.” 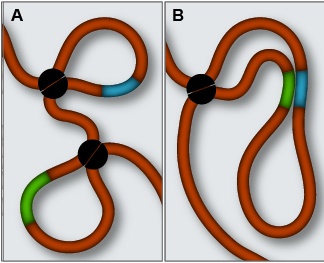 To explain in the simplest possible way, genome is the ultimate collection of a DNA containing all sets of genes. If a genome is extended physically from end to end, then it will be found that a genome is approx. six feet and a half long. The genomes are entangled by innumerable loops and are compressed inside a single tiny cell. The loops are wound in such a way that the humongous collection of distant genes and gene control switches are brought in close proximity to each other. The loops are thus the most important part of the genomes. Hence a misfold in the genome has been found to be responsible for disrupting the insulators between the genes, leading to cancerous mutated genes to switch to different regions.

“It was really curious, because we didn’t see this gene expression signature in other contexts — we didn’t see it in gliomas without IDH mutations,” said Bernstein.