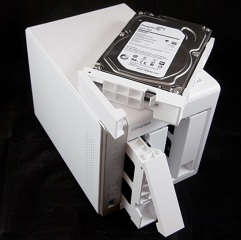 Scientists working out for a cheaper way to reach the Mars planet. In this context, it would be a matter of pride to mention that Indian Space Research Organization had successfully accomplished the Mars Orbiter Mission (MOM) by launching its self made satellite into the orbit of the planet. The total cost of the project is approximately INR 454 crore (US$71 million) and the satellite costs INR 153 crore (US$24 million), the cheapest project ever made. 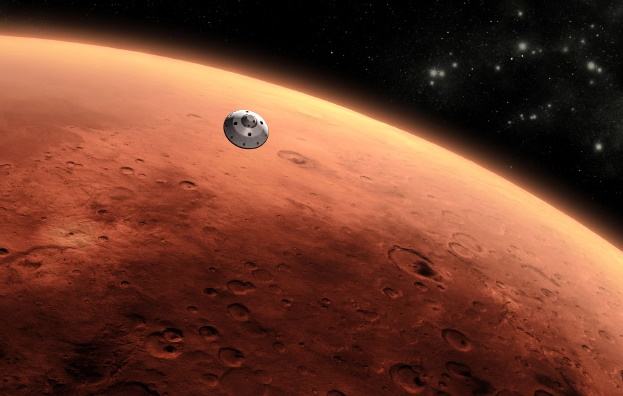 Hence, now a couple of mathematicians is trying to figure out ways to curb the huge costs involved in Mars missions till date. Mathematicians are working on when the orbit of the planet arrives closest so that the satellite or the spacecraft can be inserted into the orbit at that time. In physics this technique is called the ballistic capture and involves launching the ship into a Mars-like orbit. The spacecraft will move in a slower motion than the planet. So the spacecraft will be synchronized with the gravitational force of the planet at once and all the fuel will become dead weight. That’s the magic of ballistic capture—it’s like flying in formation,” says Edward Belbruno, a researcher at Princeton University. He is the co-author with Francesco Topputo of the Polytechnic University of Milan. The new project is definitely going to be extremely smart implementation of Physics and a cost effective mission of NASA.