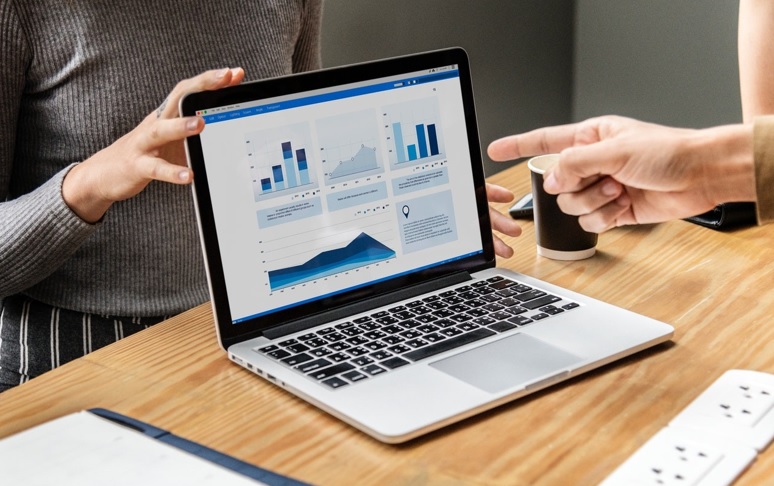 What is Data Science and what do Data Scientists do?

Since the Roman times, concrete had been used as building manufacturing material and its popularity escalated gradually. Use of concrete as building materials is more in China compared to the United States. Despite of its utility, concrete has some severe drawbacks. After few years, it becomes crack and deteriorate because everything depreciates. 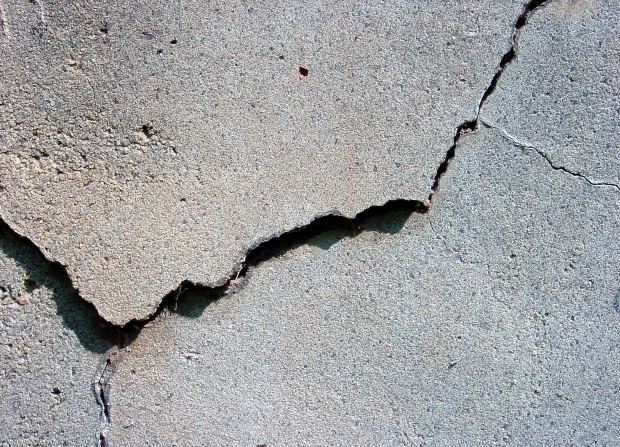 Microbiologist Hendrik Jonker set his mind when he was thinking about how the body can heal bone through mineralization. He researched to find into whether a similar method could be used with concrete. He tried a process of mixing it with limestone-producing bacteria, with which he found that any cracks that formed in the concrete were patched over. By inventing this, Jonker became the finalist for the European Inventor Award 2015.

Naturally, the bacteria, either Bacillus pseudofirmus or Sporosarcina pasteurii, are found in concentrated alkaline lakes near volcanoes, and they stay alive for up to a staggering 200 years without oxygen or food. When they come into contact with water, they gets activated and then use the calcium lactate as a food source, which produce limestone which results in closing up the cracks.

He named the material “bioconcrete” that can “self-heal.” To make the bacteria dormant till needed, he decides placed in small, biodegradable capsules containing the nutrient. As the concrete cracks, and water enters the gaps, it comes to contaminate with the bacteria and the food source, setting the curing off process. Then bacteria is feed on the calcium lactate, which joins the calcium with carbonate to form limestone, fixing the crack.

It proves to work effectively, and can even be added to a liquid that could then be sprayed onto existing buildings. However,as always the problem lies in the price.The cost of traditional concrete is almost double, but Jonker says it’s mainly due to the price of the calcium lactate, and if use the bacteria as sugar-based nutrient instead, the price would be surely reduced.

The incredible self-curing material is stopped from being used in bridges, tunnels, roads and other buildings, with the bacteria laying dormant for centuries and only ‘coming to life’ as and when needed. The reduction of price will make it happen. 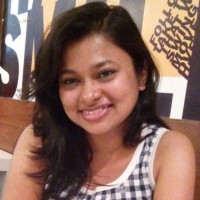