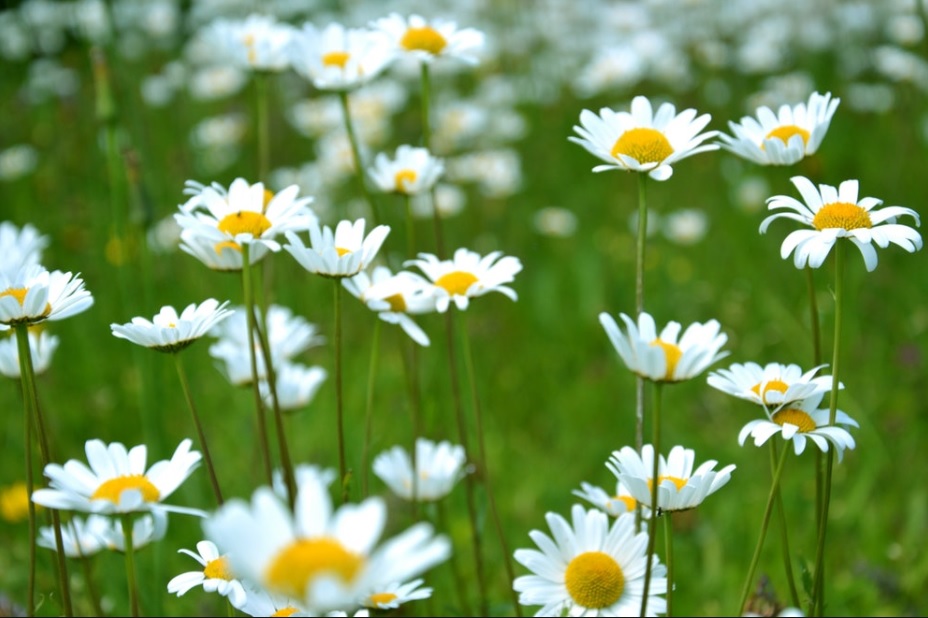 Due to global warming, a new issue has landed up. Plants growth are being affected. Due to the increase in carbon pollution, winters are becoming short and spring are arriving early. Besides, Springs are comparatively warmer. The early arrival of spring is marked by an early blooming of spring flowers. Initially, it was thought may be the change is not bad from the plants’ perspectives. This is because scientists though that the excess carbon introduced in the environment due to carbon pollution is absorbed by the plants which is making them bloom early. But a deeper focus into the issue u folded some deleterious turn of events.

The premature blooming is a sign of a worse climate condition. the plants are blooming earlier but cannot sustain till summer or monsoon. This is because as the springs are warmer, plants find the optimum temperature during early spring, absorb water quite early and then during summer the water is dried up making it impossible for the plants to draw any further water. Thus, their growth gets jeopardized. “Because of climate warming, plants grow earlier and more in spring, but they cannot sustain this until summer and autumn,” said Wolfgang Buermann, Research Lead at the School of Earth and Environment at Leeds, in the UK.

According to  Matthias Forkel, of the department of geodesy and geoinformation at Tu Wien University in Vienna, global warming and its impact on climate change is even more alarming than it is perceived right now. In this case, there is a conflict of perception among scientists and satellite data. Current modeling of climate and pollution estimate a CO2 uptake, which is four times higher than normal during a warm spring. According to this model, warmer spring equals to more plants growing in summer but satellite data showed the exactly opposite thing.  Scientists then measured the patches of green color in the satellite photos in order to find out how much vegetation covered the Earth’s surface season by season and year by year, and they used temperature data to search for those years with colder or warmer than average springs. “We then compared the spring temperature with the vegetation productivity in spring, summer, and autumn, and did this comparison for every point at the globe to the north of the 30th parallel north, from southern Europe and Japan to the most northerly tundra regions,” said Buermann. It was found that water absorbed more in spring caused worse drought in summer.