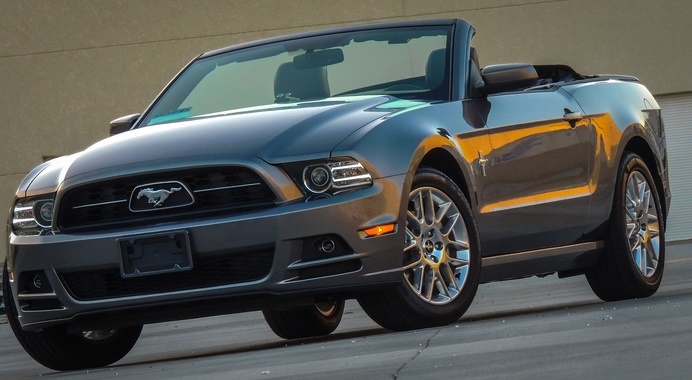 The Electrifying ’68 Mustang: Know more about it

On 20th April, social networking site Snapchat added a new filter in its lens feature that would superimpose Bob Marley’s face on the face of the users. Even though the intention was light humor, but the social media were outraged for stereotyping Marley and above all changing the skin color to black. The issue escalated in no time and Twitter flooded with protest referring the lens for 4/20 as blackface. 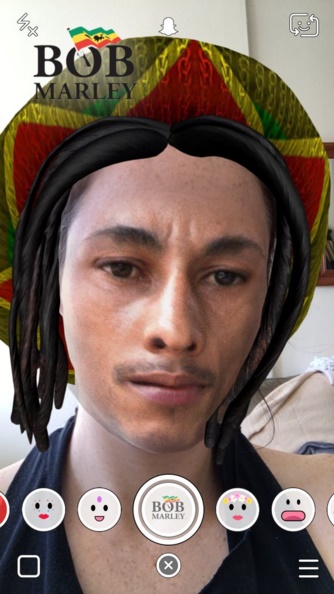 April 20, or 4/20 in short is Weed Day and to commemorate and celebrate this day, Snapchat introduced the Marley filter, which when applied imposes Marley’s signature hair, his slouch crochet cap and some typical things like widening the nose, changing eyes shape and darkened skin color. Snapchat was vituperated for typecasting Bob Marley with weed. 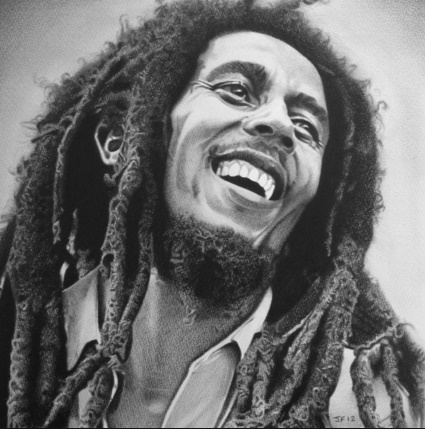 Marley was a famous Jamaican reggae singer, songwriter, musician, and guitarist who achieved great accomplishments, acceptance and accolades all over the world. When Snapchat was asked for comment, the company confirmed that it was done “in partnership with the Bob Marley Estate.”

“Millions of Snapchatters have enjoyed Bob Marley’s music, and we respect his life and achievements,” Snapchat says. “[The lens] gives people a new way to share their appreciation for Bob Marley and his music.”