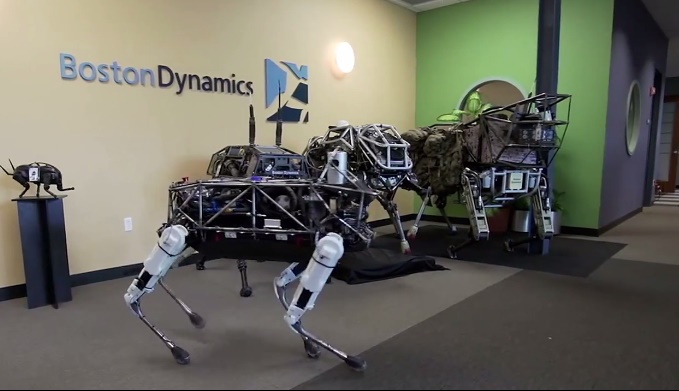 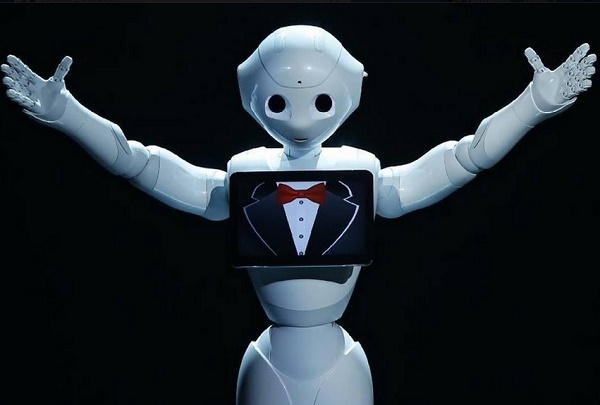 SoftBank Corporation will retain maximum of 60 percent share, while each of Foxconn and Alibaba will retain 20 percent of the US $589 million venture. Humanoid robot is not a new concept. In the past we have shared several articles about humanoid robots where robots are receiving guests in a high tech hotel, playing football, making cappuccinos and even singing karaoke. But Pepper will have no such special ability but what it has is beyond imagination. Pepper will have human emotions which will help humans to interact with them via emotional gestures. SoftBank is expected to produce thousands of humanoid robots per year.

pepper will have several interesting features and one of them is kokorogumi. Kokorogumi is a unit of happiness which measures the parameter of measuring kindness of Pepper. This feature has game like features which offers unlockables with every 100 kokorogumi, like new dances and English lessons for children.

This is just the starting. At present Pepper can response to basic human emotions like melancholy, joy, surprise, anger, doubt, and sadness. SoftBank is trying to add more and more features that would strengthen its emotional bonding with humans. Pepper can observe your body language, facial features, and language to determine your mood, and might try to cheer you up by playing a favorite song.