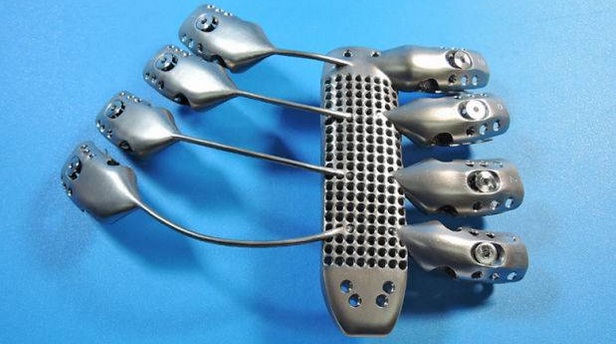 Many people are drawn to Internet dating sites because they represent an environment where they can feel so much more relaxed about meeting strangers. There is an opportunity to engage in conversation with someone, getting to know them better prior to planning an actual date. However, just as it’s possible to say something inappropriate in the real world, you need to be mindful of what you discuss in online chat rooms. When it comes to the do’s and don’ts of chatting in dating sites, here are some pointers.

Do be upfront and honest when chatting about yourself. There is no point in fabricating stories or inventing sides to your character that just aren’t true. Sooner or later you’ll slip up and contradict something you mentioned earlier. Also, think about the impression you’ll make if you do meet up in the real world and are forced to admit you’ve not been 100% honest. Your partner will wonder about the extent to which you’ve been leading them along, and why.

Don’t chat about anything which could be considered contentious. While it might seem like a way of passing the time to mention your political opinions, you have no way of second-guessing whether your views are shared by the person you are seeking to connect with. Far better to avoid conversation topics which are likely to polarise viewpoints.

Do be upbeat and friendly at all times. One thing guaranteed to bring people together quickly is sharing a joke. When you indulge in banter you will break the ice so much quicker than if you treat the whole online discussion thing a bit more like a formal job interview, where your discourse is limited to questions and answers. Inject your chats with sparkling anecdotes and really show off your sense of humor. The person at the other end of your messages will warm to you in no time.

Don’t take it out on the other person if you’re having a bad day. Say you have just received a parking ticket, by all means have a moan about it in a flippant way, but try and resist the urge to use your prospective partner as a sounding board for letting off steam. Sometimes an online environment has a way of exaggerating what you have to say if you’re being sulky or having an aggressive rant about something.

Do chat about distant events. It’s one thing to engage in harmless small talk about current events in your respective lives. But if you can steer the conversation towards hopes and aspirations for the future, you will convey the impression that what you are nurturing is so much more than just another Internet relationship. If you can steer the chatter towards possible holiday destinations in a few months time, or the possibility of meeting up during the festive season, your potential partner will think of you as someone more meaningful than the superficial characters they’ve been connecting with up until now.

Don’t discuss previous experiences of online dating unless within the context of jokey descriptions of mishaps. When you’re trying to impress someone in a chat room or via direct messaging, the last thing they will want to hear about is your romantic past. People can feel a bit guilty about going online to find dates because this method of matching has suffered its fair share of detrimental press. You certainly don’t want to make yourself sound promiscuous. What you should do is engage with the person you are currently introduced to as enthusiastically as possible, making them feel special rather than having been selected at random.