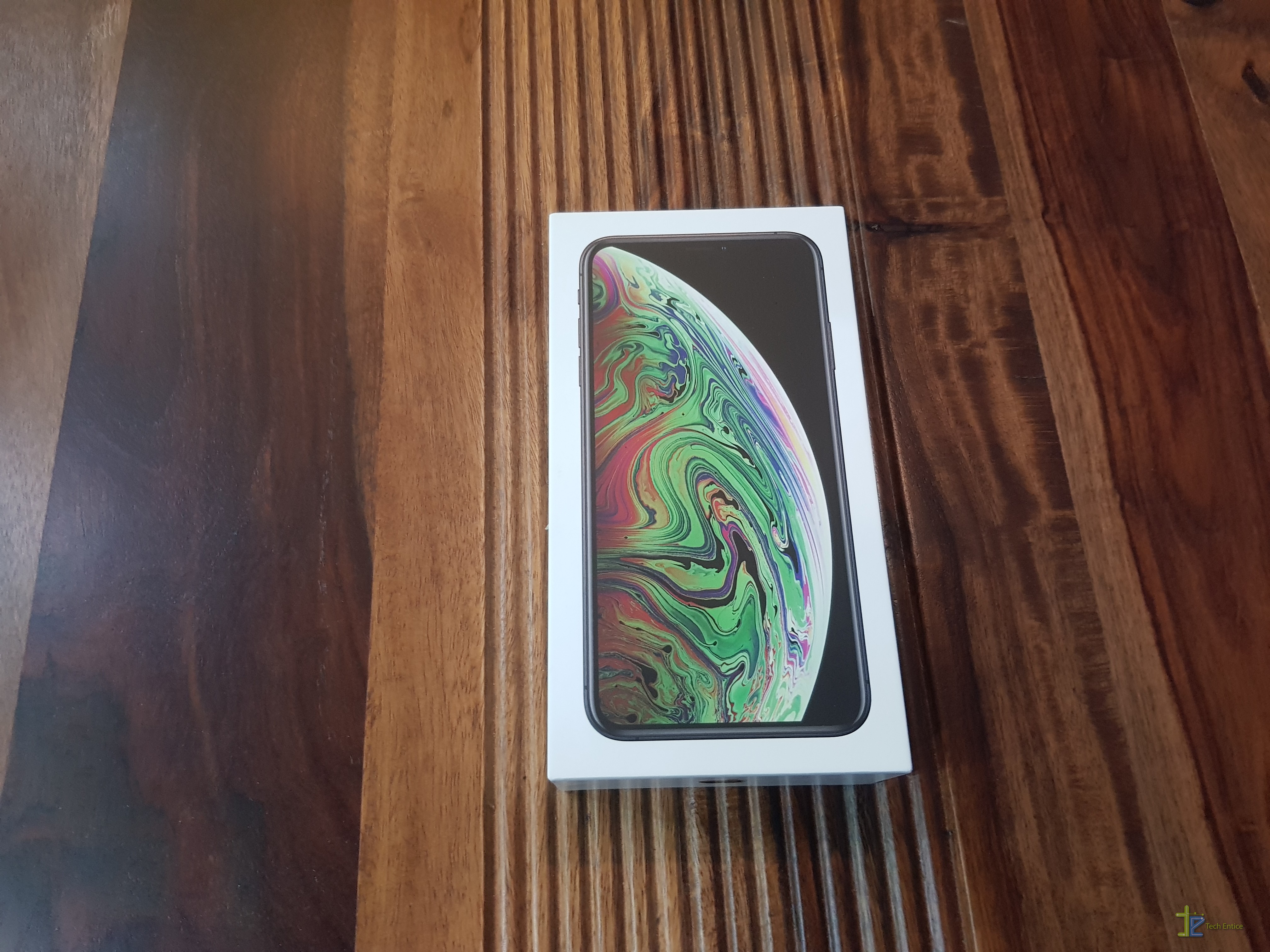 Google launched the self-driving cars back a month or a two. The innovation is definitely phenomenal where a car is capable of moving without any human driver. It will be equipped with such sensors that it will be able to drive following all traffic rules. As a part of the project, initial experiments will start from this month in Bristol, Coventry, Greenwich and Milton Keynes where the vehicle will be tested on a closed test track for a week or two. If successful the self-driving cars will be placed to operate in busy roads as well. 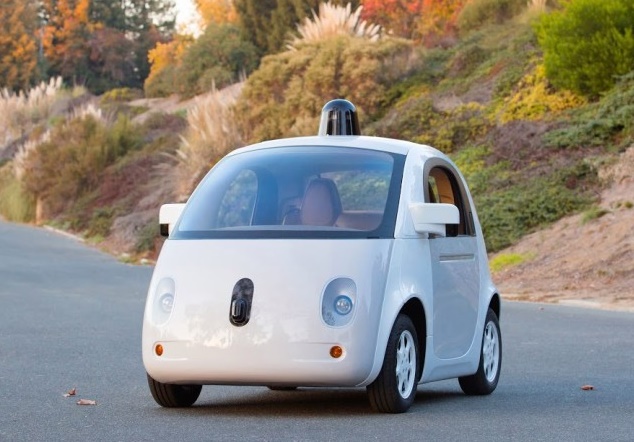 Now, this is what Google has planned for the future of its self-driving cars. But the first verdict from Britain is not so pleasing. Survey has revealed that 16% of the British public are terrified at the concept of self-driving cars. They are perplexed thinking how things will turn up and even horrified to sit in passengers seat. More results which have been unveiled 43% aren’t confident about the vehicle’s capabilities and safety provision. Besides this, many people raised a question as who will be held responsible in case of accidents. This might have effects on insurance premiums as well. Almost 33% of those think introduction of Google’s self-driving cars will increase insurance premiums. Many people have pointed that self-driving cars are highly susceptible to terrorist activities as there will be no trace of humans.