At the present time, humans, the superior among all, everyday is discovering or researching on new medicines, treatments against life threatening diseases. Unlike earlier times, our lives have become longer and healthier with such advanced therapies and treatments. Doctors and researchers are going to every extent to bring up medicines for untreatable diseases. 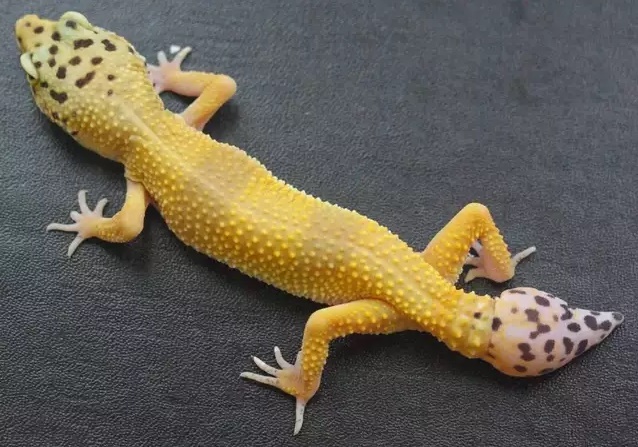 But can we also grow a limb for our damaged spinal cord? Can we grow newer ones after losing one? Then how are we superior at all?

Researchers have recently put an eye on a lizard, called gecko. Geckos are unique creatures which can regrow its tail after losing one. They are nocturnal and live in warm climates throughout the world. Researchers are gathering information about the cells of geckos which is making this reclamation possible. With this experiment they are looking forward to find new ways of humans to heal themselves.

Mathew Vickaryous, a developmental biologist at the University of Guelph in Canada says, “To many scientists, these are the ultimate forms of regenerating species”. Vickaryous got hooked to a certain leopard gecko. They are the largest in their species. They are eco thermic. To hunt and digest food at night, they tend to absorb warmth and energy during the day while they are sleeping. Mathew grew interest on it for various reasons. Within their tail they often house their spinal cord. They have a quite extraordinary skill of defending themselves from predators. When it comes to defending themselves, they lose their tail, which still jerks on its own, and create a distraction for the predator. “We can give them a firm pinch at tail and it basically falls off” they can regrow their tails within a month. Geckos even store nutrients in parts of its tail so they can use them in lean times. 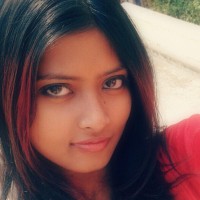