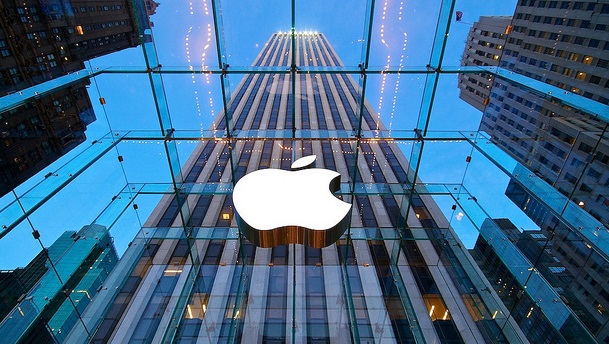 An ex-employee from Google purchased the Google.com domain when he found the domain was for sale. Sanmay Ved found that the domain of the world’s most popular search engine was for sale and he immediately bought the domain for a sum of $12. Even though the ownership was for a minute duration, still Sanmay received prize for being a part of Google’s White Hat hacking program. After buying the domain, he received internal Google emails and domain notifications. Google’s White Hat hacking program is a program of finding security vulnerability in any aspect of Google. The award money Sanmay Ved received from Google was not of prime importance to him- that’s what Ved thinks. “It was never about the money. I also want to set an example that it’s people who want to find bugs that it’s not always about the money”, says Ved. He will donate the entire prize money to a famous NGO named The Art of Living. The Art of Living has multifarious aspects but Sanmay will be donating the money for schooling children from impoverished areas.

Ved was asked about the amount of prize money. Even though he did not specify the exact amount but hinted that the amount was more than $10,000. His money will be utilised to provide quality education of 64 children and also meet their other expenses like transport, food, medical expenses and supplies for an entire year.