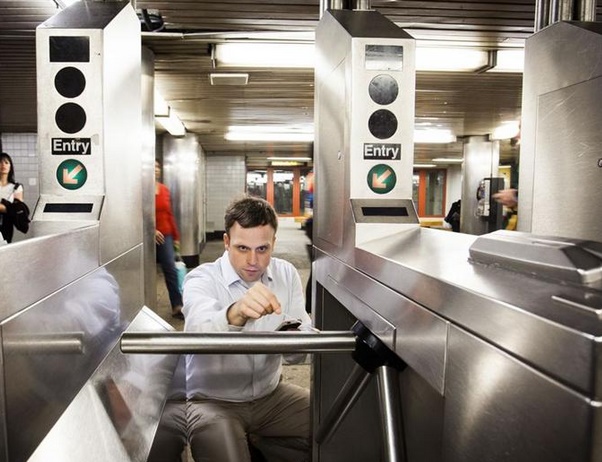 Pepsi is known to refresh us with its huge line up of carbonated waters but this is the first time Pepsi is indulging itself in something different- hardware instead of liquid drinks. Yes even if it may seem extremely uncanny and unbelievable, but rumors are speculating that Pepsi is soon going to launch a smartphone. The news still does not hold much credibility but many popular technical news providing websites have started talking about the new Pepsi smartphone. The official Weibo of Pepsi has also pushed a brief teaser of the phone. 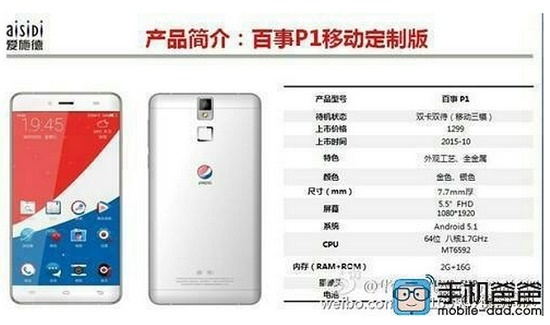 If reports are to be believed right now, then the new phone to be launched by Pepsi will be known as Pepsi P1. The device will sport a 5.5-inch screen with a 1080p resolution and 13MP camera. Pepsi P1 may be powered by a 1.7 GHz processor and 2GB of RAM. Not more details could be fetched at this moment. Pepsi P1 is most probably going to be around $200 slab.

It’s really strange that a company who is one of the leading beverage manufacturer across the globe will invest in mobile phone industry. It has also been reported that Pepsi has licensed its brand to a device manufacturer. The company outsources the design and manufactures the devices to others. If the phone sees the light of the day soon, are you willing to bag it? Let us know in comments.