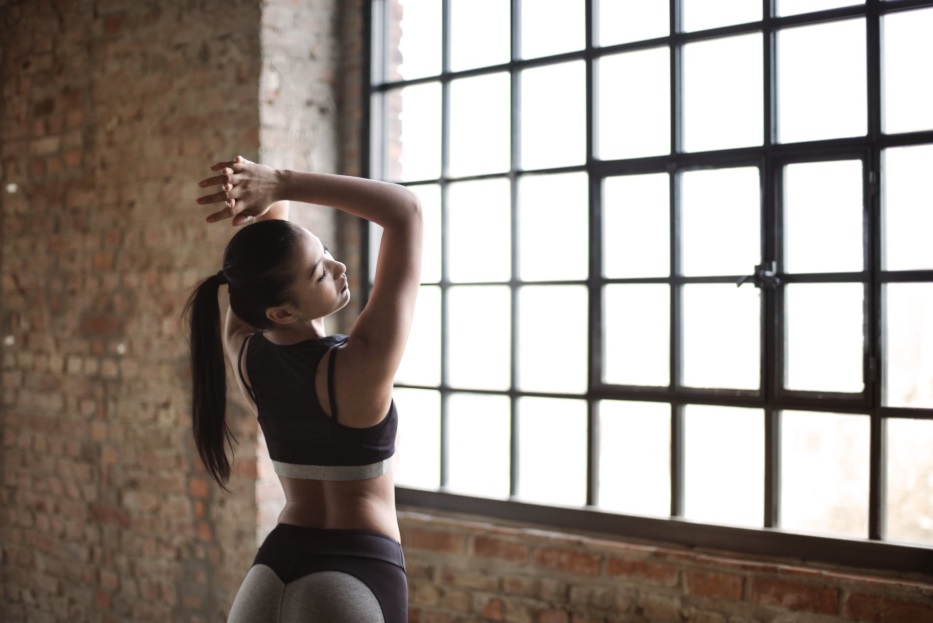 Whether you’re a junior or senior developer, knowing a bit about Linux development goes a long way. The tech industry is always changing whether it’s a new popular coding language or a new C library.

What Language Skill Should I Learn First?

Linux programming is done in C. Not C#, not Objective-C, not C++. So new Linux developers should start with the C programming language to help them get used to the coding platform. Additionally, you need to have an in-depth understanding of operating system theory.

Through frequent practice, you’ll find it easier to make applications on Linux’s OS system. And that’s when you’ll move onto modules.

The best way to increase your knowledge and with Linux programming is by working on a kernel module. These are independent pieces of software that uses the kernel in order to function as a complete operating system. Most kernel systems include things such as file managers, hardware peripherals, and other operating system features.

Also, the barriers of entry for working on kernel modules are a lot lower than working on a Linux kernel. In fact, there are over a hundred apps created by many different individuals and teams, so there isn’t one set of gatekeepers that set the tone for development. And the stakes a slightly lower with module development.

Once we stop speaking about operating system development and start speaking about creating applications for Linux’ OS system, the process becomes easier, and we have more options on how to proceed.  Interpreters and compilers are available on the Linux platform, usually for more than one coding language.

How to Script in Linux

Shell Scripting is the lowest-level” of programming in Linux. However, the tactic is no less from the actual programming itself. Scripting on Linux is a great way to accomplish work in a shorter amount of time and automate routine tasks.

Also going into advanced shell scripting will increase your knowledge and understanding of Linux’s system. Shell scripting is a skill that separates advanced Linux users and novice Linux consumer.

While there is a multitude of apps that are available, Bash is the most common one. Even if you are planning to move to more complex scripting programs, knowing how to use Bash will give you the foundation to utilize all forms of operating system scripting.

Most people who use scripting to increase their productivity, use either Perl or Python for most of their work. Once you have hit a plateau with Bash, you should move onto one of these additional languages.

In the end, Linux development services only hire programmers that have knowledge in it. From shell scripting to the kernel model, knowing these skills will place you ahead of other applicants and increase the chances of you landing the job. So brush up on your skills and get ready for the interview.