Twitter is apparently bringing a pool of emojis to its tweets. The news has come up from a Twitter user _Ninji who presented a picture showing numerous emojis and says that popular is currently testing multiple emoji reactions. He could access the emojis through a jailbroken version of the app, and that the feature is incomplete with a huge scope of improvements. 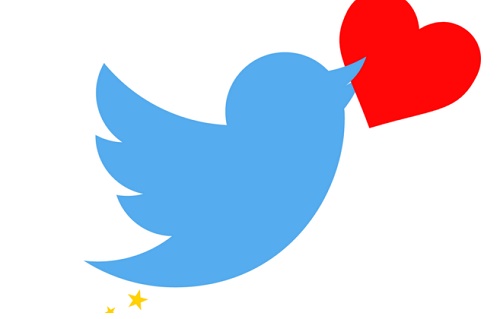 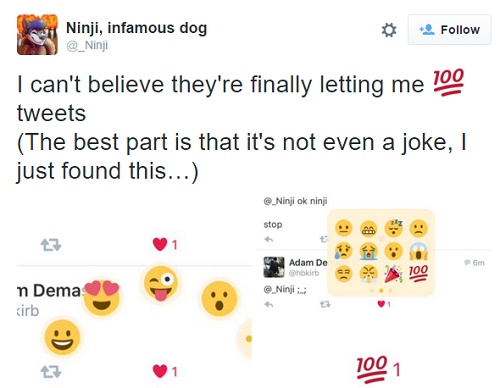 Talking about bringing emoji in Twitter, a wave of arguments will splash on the micro blogging site. The sticker like emojis have been launched by Path and the tradition of commenting using emojis was started by Slack and carried forward by Facebook. Very recently Twitter replaced the Star icon for Favorites by Hearts but the change was not accepted with open arms. This is because adding heart to tweets which are emotionally or morally upsetting is not a welcome change. Even though emojis can be a better way to express your emotions compared to Hearts, but the feature will surely compromise the simplicity that Twitter claims to have. So a debate will continue to fume up with every coming change. 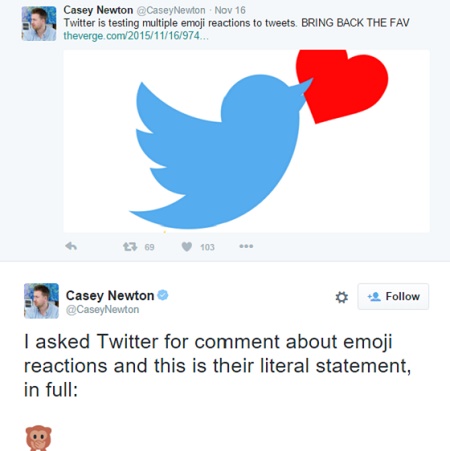