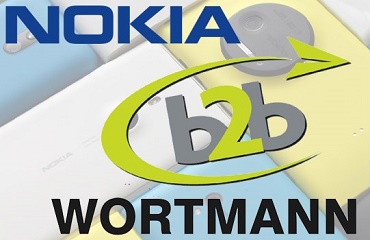 Imagine wearing a VR headset and going in an absolute virtual world; this is the experience that Oculus tries to deliver with its latest prototype of a headset. The headset is currently coded as Crescent Bay a successor to the DK2 headset. Through the Oculus Connect, the company’s inaugural developer conference, it has just started going into the hands of developers who will be getting a hands-on on this wonderful device.

The hardware of this device is a hand-built one which has been put together well enough. Earlier Oculus products had an elastic ski goggle strap which it shunned this time to give way for a plastic chassis with nylon straps. The prototype has integrated headphones attached to it so that users do not have to use an external one. Other changes made to the Crescent Bay as compared to the previous Rifts are it has been made lighter so that it is easy to wear.
The prototype has an in-house constructed camera mounted on the wall of it and the white sensors are studded both in front and at the back of the goggles. This new combination comes with a 360 degree depth and head tracking in roughly about a 1.5 square meter space which depicts that you will be able to explore the virtual world as if you would be experiencing a real life.

Wearing the headset, you will actually feel objects surrounding you from all possible angles and that you would be doing movements to either touch those objects or move away from them.
With the headset on, you can get into many situations like a car exploding over your head or experiencing deep sea diving. Moreover, the sounds produced through the integrated headphone creates such sound effects to make you feel as if it was reality although the sounds are not that powerful as it was expected to be.
Thus it is this digital world that can walk you through a virtual environment giving a realistic touch to it and needless to say that Oculus has done a great job indeed.

Source: Source and Image via Engadget