Snapchat has been gaining immense popularity since few months. The photo messaging app creates posts that have short life span. Once the intended recipient views the post, it disappears. So this has been the scenario till date. Since the photos do not last forever, users do posts all sorts of random and crazy posts. At one point of time, Snapchat talked about securing the posts but soon a lot of controversy bubbled up and Snapchat had to drop the idea. 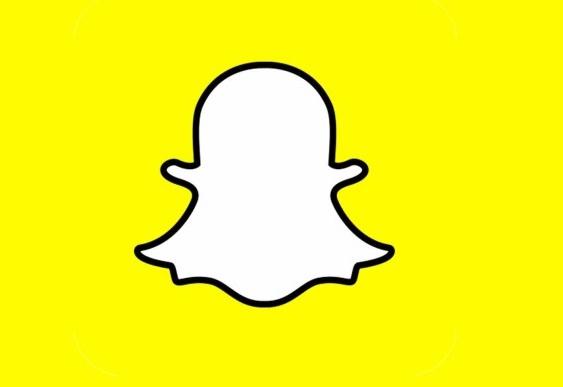 Just recently Snapchat pushed its updated terms and conditions to the app users which includes a clause of reserving the rights to use, publish, distribute the photos taken by the app. Snapchat was accused in the past by the Federal Trade Commission (FTC) of deceiving the customers because it is still doubtful that all the posts are permanently deleted. Now Snapchat has added a separate clause of reserving the rights of using the photos for promotion and service of the app. It’s yet to see how things turn up for users and how they react.

[…] host, store, use, display, reproduce, modify, adapt, edit, publish, create derivative works from, publicly perform, broadcast, distribute, syndicate, promote, exhibit, and publicly display that content in any form and in any and all media or distribution methods (now known or later developed).